The Boston Red Sox will have a massive hole at designated hitter next season, but David Ortiz has a favorite for who should fill his shoes.

The Red Sox slugger, who plans to retire after the 2016 season, said back in April that Toronto Blue Jays slugger Edwin Encarnacion would be his “perfect replacement” in Boston. The Red Sox since have been rumored as a potential suitor for Encarnacion, who will become an unrestricted free agent this offseason.

But when Encarnacion was asked Monday about potentially being the next Ortiz in Boston, the 33-year-old slugger took the high road.

“Not many people are going to replace David Ortiz,” Encarnacion told reporters in San Diego at Major League Baseball’s All-Star Weekend, via Sportsnet. “It’s something (that’s) tough to do. I’m happy he said my name, and to be a part of the names he said for who can replace him.”

Ortiz is putting together a final season for the ages, but Encarnacion carries a pretty big stick himself. He leads all of baseball with 80 RBIs at the All-Star break and finished second behind Ortiz in the American League’s All-Star voting at designated hitter. Encarnacion already has 23 home runs this season and has hit 20 or more homers in each of the last six seasons.

Encarnacion’s righty power would be a great fit for Fenway Park, but for now, he’s not taking the bait.

“I don’t know about that,” Encarnacion said when asked about potentially joining the Red Sox next season. “Right now, I’m with the Blue Jays. I enjoy the moment with my team and try to help my team win a lot of games, make the playoffs, make the World Series and see what’s going to happen after.” 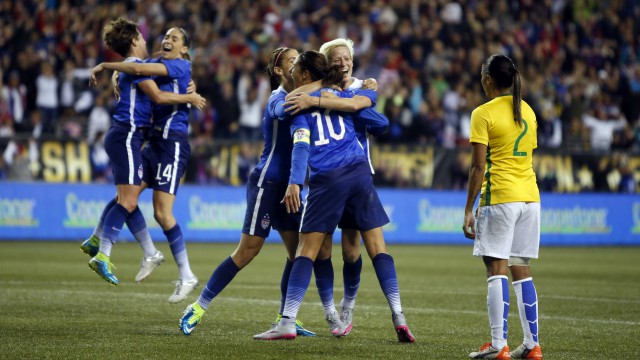 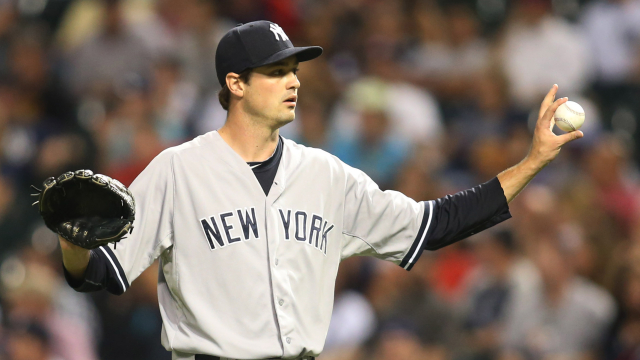