Formula One CEO Bernie Ecclestone will have a lot more to worry about besides racing during the buildup the German Grand Prix.

According to a report by British news outlet veja.com, the F1 executive’s 67-year-old mother-in-law was kidnapped Friday in Sao Paulo, Brazil, via BBC News.

The kidnappers are reportedly demanding a ransom of roughly $36.6 million, paid in pounds sterling and divided into four bags. The amount is the highest ransom in Brazil’s history.

As F1’s president since 1978, Ecclestone’s net worth is estimated to be $3.1 billion, according to Forbes.

Ecclestone and his wife Fabiana Flosi married in 2012, three years after Ecclestone divorced his first wife of 25 years. 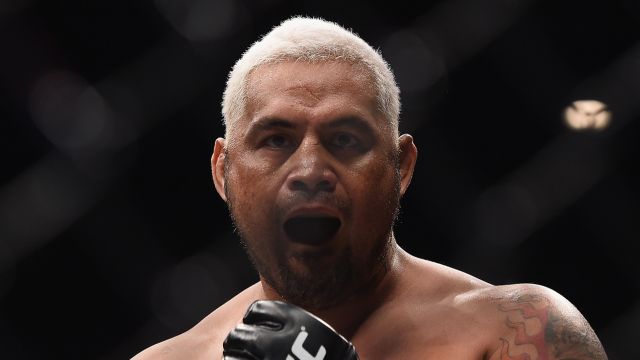