The 2016 United States presidential election quickly has turned into the WWE Attitude Era.

First, Donald Trump’s entrance at the Republican National Convention evoked memories of the iconic entrance used by WWE legend The Undertaker. Uproxx made a fantastic mashup of the two.

Next up, it was Hillary Clinton’s time to shine at the Democratic National Convention. And clearly not forgetting the entrance used by fellow WWE legend Stone Cold Steve Austin, one Internet user couldn’t help but compare the two after Clinton’s entrance video Tuesday night in Philadelphia featured shattering glass in honor of her putting “the biggest crack in that glass ceiling yet.”

Below is Austin’s WrestleMania XIII entrance for comparison’s sake. 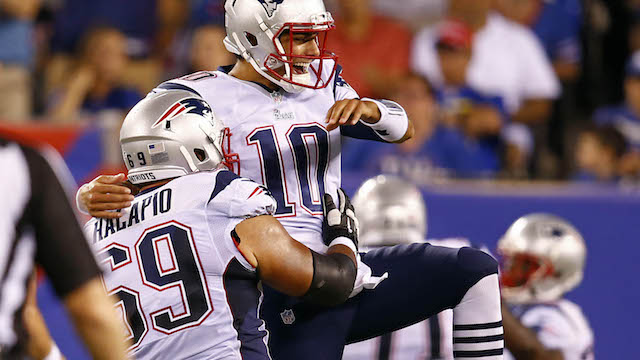 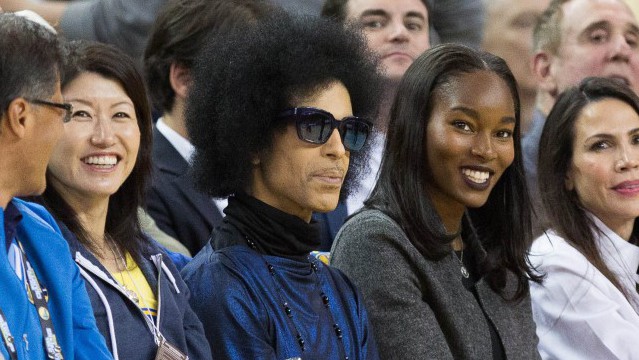