Greg Hardy remains unemployed, although he did receive a tryout with one NFL team this week.

Hardy worked out with the Jacksonville Jaguars, the team confirmed to ESPN after an initial report by ProFootballTalk, but a source told ESPN’s Mike DiRocco the Jags aren’t planning on signing the defensive end.

There hasn’t been much public chatter involving teams and Hardy, who allegedly assaulted his former girlfriend in 2014.

After serving a four-game suspension, he played 12 games for the Dallas Cowboys last season, during which he recorded six sacks and 35 combined tackles. The 27-year-old has played in parts of six NFL seasons for the Cowboys and Carolina Panthers. 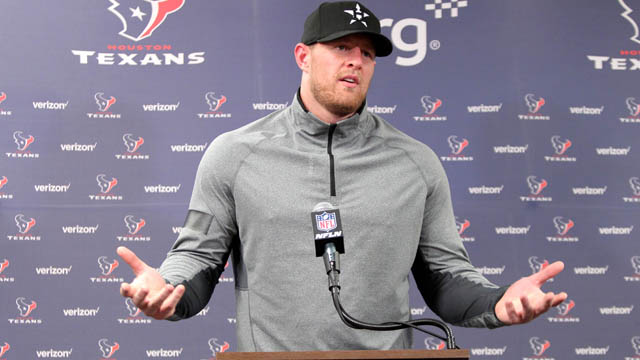 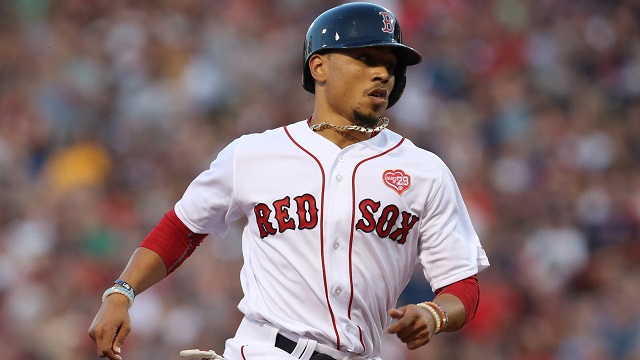 Red Sox Notes: Top Half Of Boston’s Lineup Explodes In 13-2 Drubbing Of Twins