The Boston Celtics’ biggest cheerleader couldn’t help the team land the belle of the free-agent ball.

Kevin Durant shocked the NBA world last week by signing with the Golden State Warriors, leaving the Celtics, among several other teams, out to dry. Isaiah Thomas was very vocal in trying to recruit Durant to Boston, so the All-Star point guard naturally wasn’t too pleased about the former Oklahoma City Thunder star choosing greener pastures.

“I was upset,” Thomas said Saturday in Las Vegas, via ESPN.com, while watching the Celtics play in the NBA Summer League. “But at the same time, it was that man?s decision. We couldn?t do nothing about it but to try to get him to come to Boston, which we did.

“I think we did a hell of a job with what (Celtics president of basketball operations) Danny (Ainge) brought up and the guys that were in that room. I think he really considered us; he had to, because the meeting went really well.”

Celtics co-owner Wyc Grousbeck recently said he thought Boston was next on Durant’s list behind Golden State. Thomas, who was in the Celtics’ meeting with Durant, shared Grousbeck’s sentiment.

“I walked out thinking we had a chance at him — like a better chance than (before) sitting down with him,” Thomas said. “I didn?t think he was gonna go to the Warriors. I definitely didn?t think that. But, leaving that meeting, I had a sense he was leaving OKC.”

The C’s still landed a nice consolation prize by signing All-Star free agent Al Horford, and as Thomas tells it, he played a key role in making that happen.

“I wrapped that one up,” Thomas said. “I just didn?t want to say anything. I knew he was coming to Boston.”

One star free agent is better than none, right? 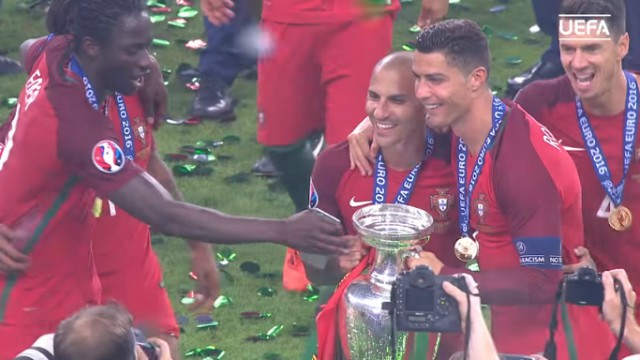 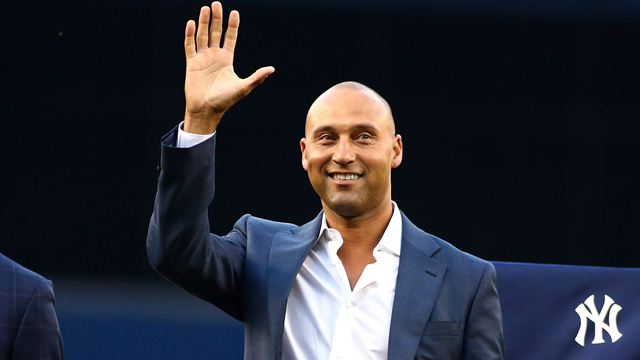 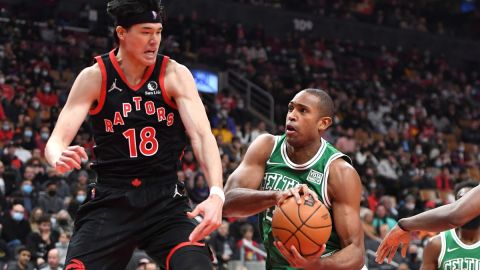