The Houston Texans defensive end recently had surgery on his back, according to the Houston Chronicle’s John McClain. And although the surgery comes just days before the start of training camp, McClain reports Watt isn’t expected to miss any of the regular season.

#Texans DL JJ Watt had back surgery recently, source said (as @McClain_on_NFL reported). Will begin camp on PUP list, but OK for the season

On JJ Watt?s back surgery: I?m told the recovery time is 6-8 weeks & it happened very recently. Puts him right up against the start of 2016

To be clear on #Texans DL JJ Watt?s back surgery: It was yesterday. He was still in the hospital today. 6-8 week recovery. It?ll be close.

It appears the doctors caught this back ailment just in time. 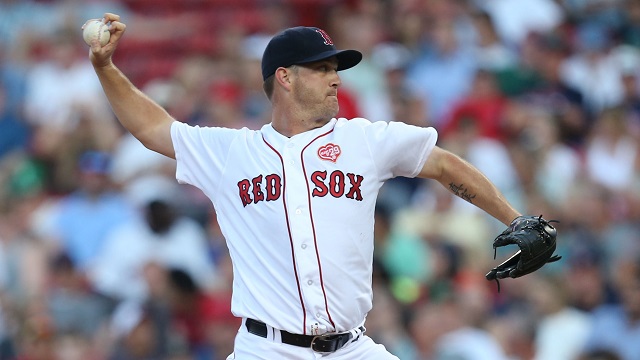 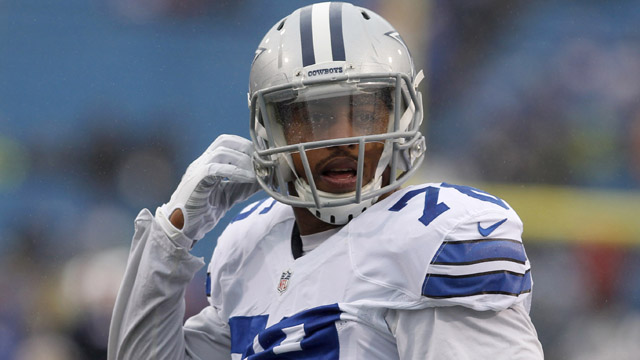 Is Greg Hardy Getting Closer To NFL Return After Workout With Jaguars?