Josh McDaniels 'Happy' With Patriots But Wants To Be Head Coach Again At Some Point - NESN.com Skip to content

McDaniels’ name typically pops up when a head-coaching vacancy opens up, but the New England Patriots offensive coordinator has yet to be snagged away again since rejoining the team in 2012. McDaniels was hired away from the Patriots as head coach of the Denver Broncos in 2009, but he was fired 12 games into his second season.

He wants the opportunity again.

“This is an incredible place to work, I love being in here,” McDaniels said Wednesday as the Patriots reported to training camp. “I’m happy to do this job as much as I can, as long as they’ll have me. I do. I want to be a head coach at some point in my life. I’ve learned a lot over the last how many years and hopefully gained a lot of wisdom. If and when that time comes, I’d look forward to doing it again.”

McDaniels is sought-after enough that he can wait for the perfect opportunity, whether that’s elsewhere or taking over for Bill Belichick after the Patriots head coach eventually retires. 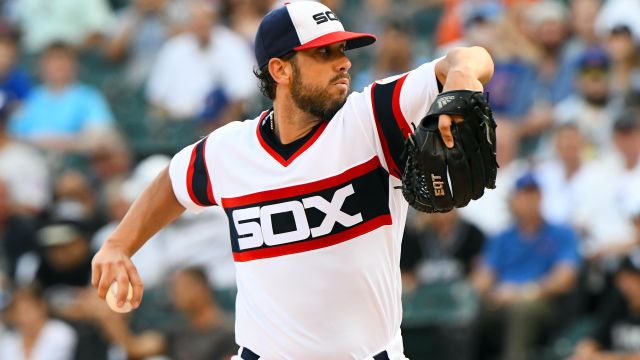 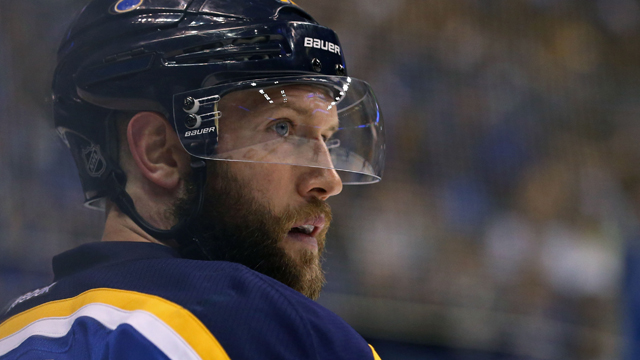