Jurgen Klinsmann might land on his feet if he decides to leave his post as the United States men’s national soccer team’s head coach.

Multiple outlets have reported recently that England’s Football Association is considering hiring Klinsmann as the next manager of its senior national team. Klinsmann’s current contract with the U.S. Soccer Federation expires after the 2018 FIFA World Cup, but he might be willing to jump across the pond before then to take one of world soccer’s most demanding and high-profile positions.

While Klinsmann hasn’t commented about the speculation publicly, The Mirror’s Steve Brenner reported Saturday that U.S. Soccer wouldn’t stop Klinsmann from taking the England job if an offer came his way and he accepted it.

?Everything depends on what is offered and when,” a source told Brenner. “It?s impossible to say that anyone would stand in his way.?

Let’s look at some of the factors at play.

England’s 2018 World Cup qualifying campaign will begin Sept. 4 at Slovakia, and the FA ideally would like to have a permanent manager in place by then. The Guardian’s Daniel Taylor reported Sunday that the FA will begin contacting candidates this week and would like to fill the vacancy within two weeks.

We expect this story to move quickly.

The contenders
Many want the FA to hire an Englishman, but it remains to be seen whether the governing body of English soccer will heed nationalistic calls.

Sunderland manager Sam Allardyce is the leading, and perhaps only, English candidate. The FA has invited Allardyce to interview for the position, and he is expected to do so this week.

In the same report, Taylor described Klinsmann, a German-American, as the “other leading candidate.” Seven days prior, the Telegraph’s Matt Law reported that Klinsmann is on FA technical director Dan Ashworth’s short list of candidates.

At this point, Allardyce and Klinsmann appear to be far ahead of the others, but unreported names also are likely to be in the mix.

The pay
U.S. Soccer pays Klinsmann around $3.2 million annually to serve as head coach and men’s technical director (in charge of all national teams from U-15 to senior level).

While the FA paid Hodgson £3.5 million (around $6 million before the Brexit vote, $4.5 million now), his successor might not receive such a large salary.

Location and family ties
Klinsmann’s wife is an American, and they have two children, whom they raised in Huntington Beach, Calif., just outside of Los Angeles.

The next England manager will be expected to spend a considerable amount of time at St. George’s Park National Football Centre. The facility is lavish, but its location in central England is far from cosmopolitan London and further from sunny Southern California.

Klinsmann was criticized in Germany for not uprooting his family during his tenure as national team coach between 2004 and 2006.

Klinsmann’s kids are older now, but that doesn’t mean he’d be willing to move from his adopted home.

The Washington Post’s Steve Goff and ESPN’s Geoff Carlisle have covered Team USA for years. They said last week that if the FA and Klinsmann are in contact, any talks are informal.

English FA has not contacted USSF for permission to talk to Jurgen Klinsmann about manager job. JK under contract for 2 more years #usmnt

FWIW, I'm told that English FA has still not approached @ussoccer about Klinsmann being a candidate to be next England manager. #usmnt (1/2)

Could England FA talk to Klinsmann and/or his reps on down-low? Sure. Just no formal approach yet. #usmnt (2/2)

That’s about all we know at this stage, but stay tuned for further developments. 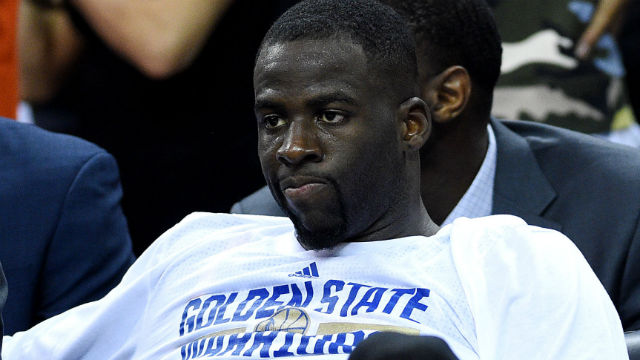 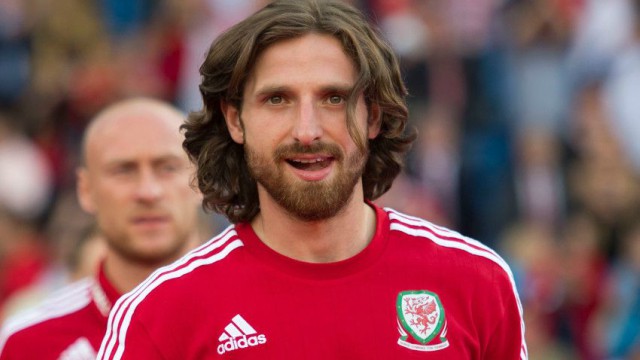