Kevin Durant is leaving the Oklahoma City Thunder, the only team he’s ever played for, and joining the two-time defending Western Conference champion Golden State Warriors.

Durant revealed his decision on The Players’ Tribune.

The 27-year-old former MVP’s contract reportedly will be a two-year, $54 million deal with a player option after the first season, according to ESPN.

Kevin Durant will sign a two-year deal with the Warriors at $54.3 million, league sources say, with a Player Option for Year 2 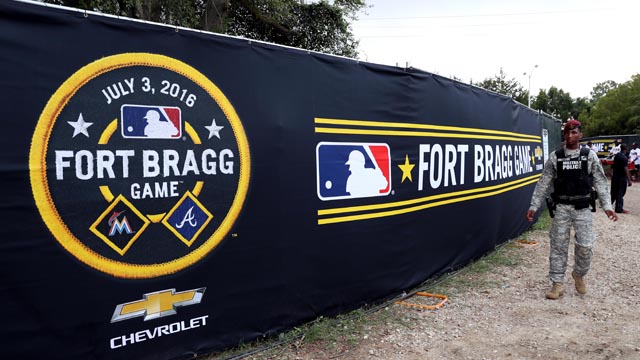 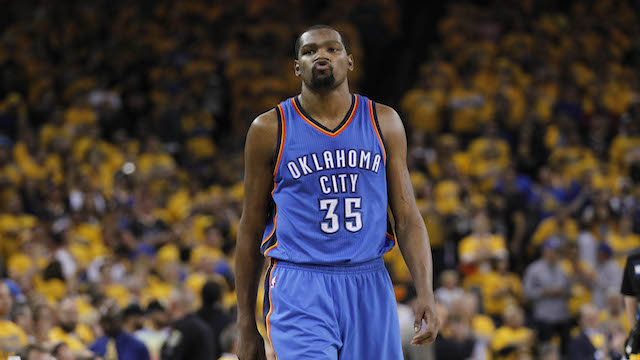 Kevin Durant Social Media Reaction: The Good, The Bad And The Ugly 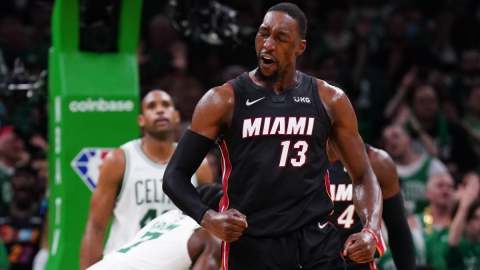 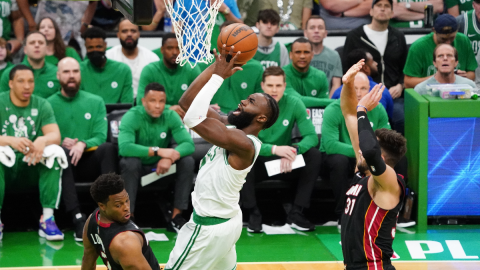 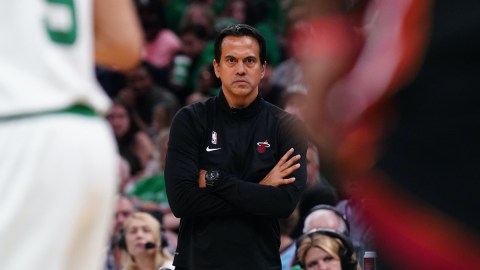 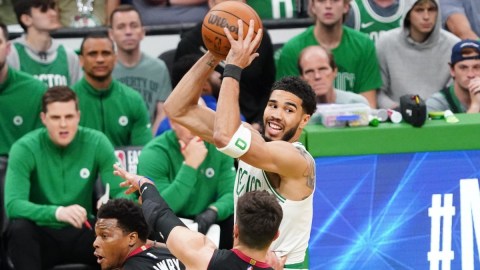