Kevin Durant already is hard at work ignoring all the vitriol spewed his way. After all, he has a NBA championship to chase.

According to ESPN, the NBA superstar told China’s Sina Sports he’s aware of his newfound status as an NBA villain, but the increased hatred won’t affect how his preparation for the season — his first with the Golden State Warriors.

“Yeah, it’s difficult. I’m not used to this much attention, but I’m getting used to it,” Durant said. “Obviously, people don’t like me right now, but it is what it is. I can’t please them all. I’ve got to still go out there and handle my business.

While Durant realizes emotions are raw following his departure from the Oklahoma City Thunder as a free agent earlier this month, he expects he’ll either adjust to them or they’ll fade away in time. Either way, his focus remains on his game.

“It is what it is. Once we start playing the games, I’ll feel a little bit more better. Right now, it’s definitely a change. There’s a different vibe going around, but I’ll get used to it.

“I just told (Westbrook). I let him know how I felt,” Durant said. “Obviously, our relationship won’t ever be the same again. But it’s something I wanted to do, and I expressed that to him. Hopefully he respected it.”

Does this line suggest the mob at the gate includes Westbrook? Perhaps we’ll find out when the Warriors take on the Thunder (or which ever team Westbrook represents) next season. 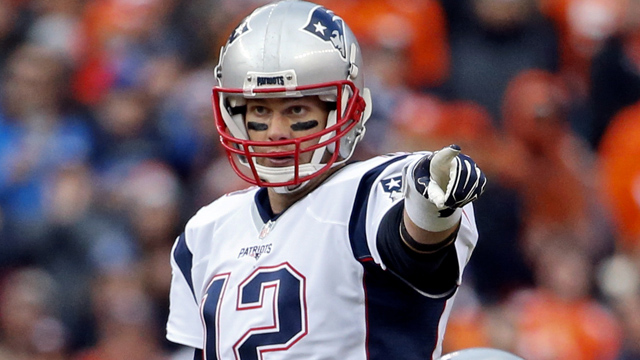 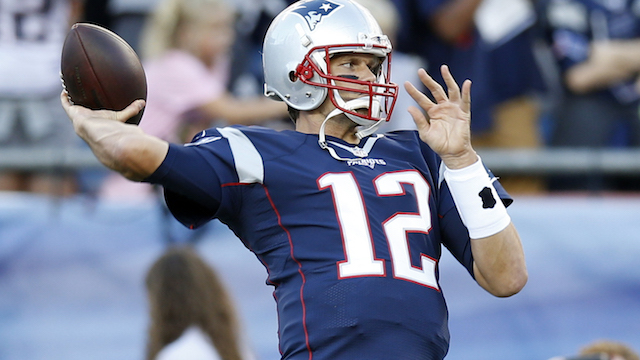 Tom Brady Done With Deflategate, But NFL’s Battle With Players Likely Far From Over