As is the case for the Oklahoma City Thunder, life goes on for Kevin Durant’s restaurant, but things will never be the same again.

KD’s, the popular Oklahoma City eatery owned and headlined by the NBA superstar since 2013, closed its doors for good Sunday, according to The Oklahoman. The restaurant’s closing comes just three weeks after Durant left the Thunder for the Golden State Warriors as a free agent and became a villain to many in the city.

Durant’s partners in KD’s restaurant said they’re ready to move on from the Durant era.

?It has been an honor — and a lot of fun — to partner with Kevin Durant at KD’s these last few years,? Hal Smith, founder and CEO of the Oklahoma-based Hal Smith Restaurant Group said in a statement, per the Oklahoman. ?We wish him the very best as he takes a new direction in his career.?

Hal Smith’s group said it will open a new restaurant in the space KD’s once occupied after Labor Day.

?Our restaurant has become a tradition for many in our community for an evening out or to celebrate a special occasion, which is an honor we don’t take lightly,” the statement continued. “We know our guests, we listen to them and we think they’ll be really pleased with this transition. We plan to maintain the majority of our current menu, and there’s no doubt our famous fried chicken and other favorites will be back.”

Durant owned 25 percent of KD’s, but it’s unknown if he’ll be involved in the ownership or operations of the new restaurant.

We’ll say it’s better he doesn’t so that his break with Oklahoma City can be a clean one — and it might help with the reviews, too. 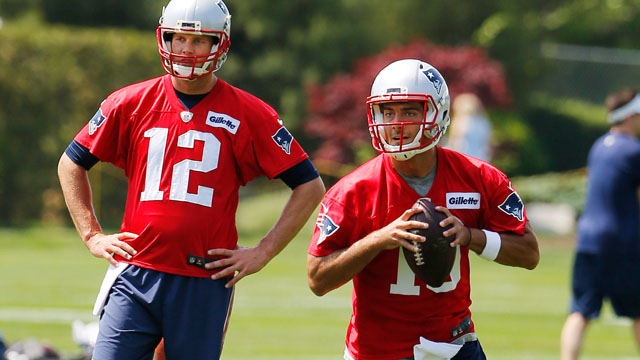 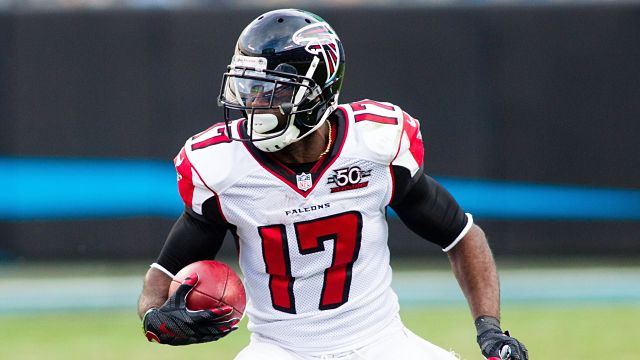 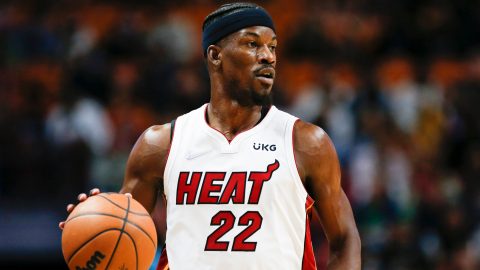 Today's Best NBA Prop Bets: Fade Butler and Konchar From Beyond The Arc To Close The Weekend 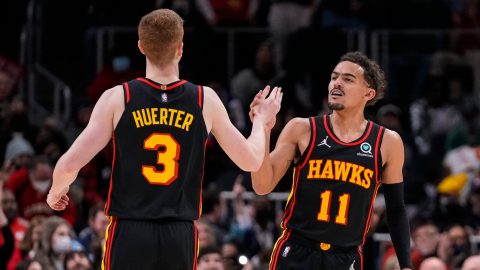 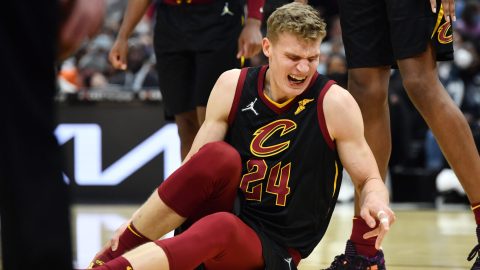 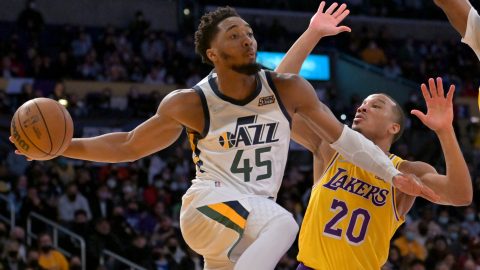