“Disaster” might not be a strong enough word to describe how the Shelby Miller trade has worked out for the Arizona Diamondbacks.

The Diamondbacks dealt shortstop Dansby Swanson, the No. 1 overall pick in the 2015 draft, to the Atlanta Braves last offseason as part of a deal for Miller, who was coming off the best season of his young career.

Since then, however, the 25-year-old right-hander has been nothing short of atrocious, and the Diamondbacks already are looking to ship him out of town, Yahoo! Sports’ Jeff Passan reported Sunday.

“(T)he Diamondbacks are prepared to admit the monumental error of that deal by offering Miller to teams in a trade,” Passan wrote, citing league sources.

Miller has posted an eye-poppingly bad 7.14 ERA in 14 starts with Arizona, and he has spent much of the last month in the minor leagues. He hasn’t fared particularly well down on the farm, either, posting a 4.63 ERA in 11 2/3 innings over two starts at Triple-A Reno.

#DBacks GM Dave Stewart: "We have been asked about (Shelby) Miller. Teams think we've given up on him, we haven't." 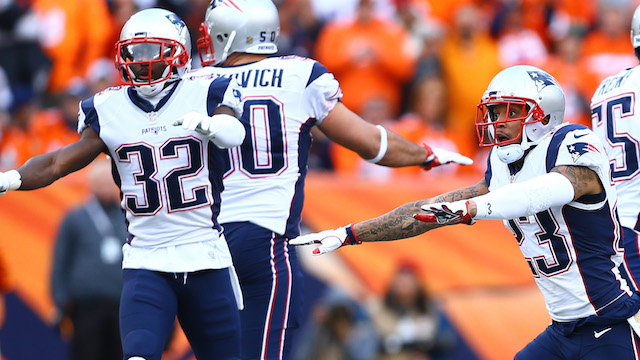 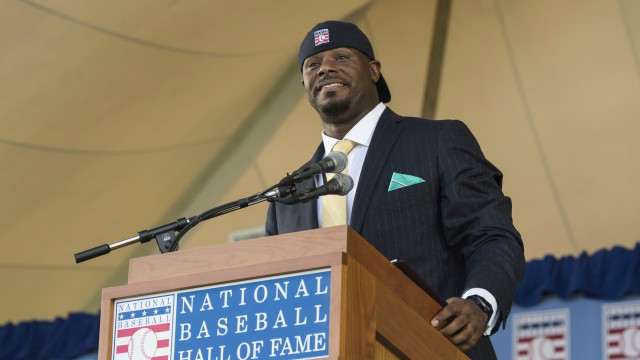