Jonathan Lucroy has become a hot commodity on Major League Baseball’s trade market, and the New York Mets reportedly have him locked in their sights.

The Mets have extended a trade offer to the Milwaukee Brewers that would involve them giving up three players in return for Lucroy, FOX Sports’ Ken Rosenthal reported Saturday, citing sources.

Per Rosenthal, Mets catcher Travis d’Arnaud would be part of the deal, while outfielder Brandon Nimmo or a “comparable player” possibly could be included.

New York is in need of an upgrade at the catcher position, as d’Arnaud, the team’s current starter, entered Saturday batting just .240 with two home runs and 10 RBIs. Mets catchers as a whole are hitting at a .223 clip this season with just seven homers and 37 RBIs combined.

Lucroy, who was named to his second All-Star Game this season, certainly would give the Mets an offensive boost, as his .300 batting average is third among all MLB catchers. He turned 30 earlier this summer, however, and the rebuilding Brewers appear to be shopping him to acquire prospects and get younger at catcher.

The Mets aren’t the only team in on Lucroy, as the Boston Red Sox, Texas Rangers and Cleveland Indians all are in the market for a catcher and could make a bid for the seven-year veteran. 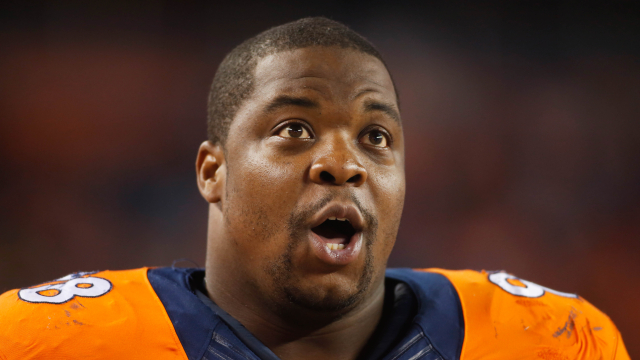 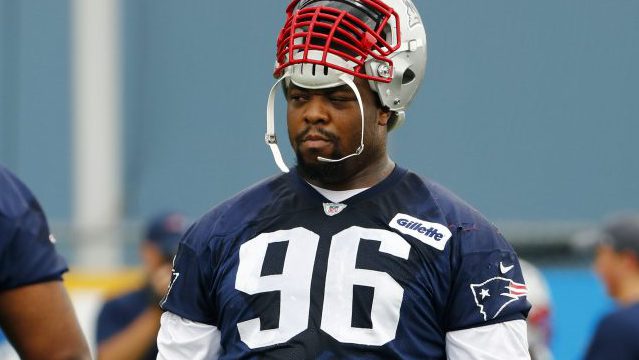 Terrance Knighton Appreciates Patriots’ Business-Like Approach On And Off Field