A Chicago White Sox pitcher reportedly is up for grabs. Just not the one everyone highly covets.

As the debate rages over whether the White Sox will deal Chris Sale, Chicago appears to be testing the waters on another starter — right-hander James Shields.

James Shields is available via trade, sources say, and #WhiteSox could capitalize on spike in value: 1.71 ERA over last six starts. @MLB

Acquired from the San Diego Padres on June 4, Shields had a disastrous first few outings with the White Sox, allowing six runs or greater in each of his first three starts. He has done a complete 180 since then, however, giving up two runs or fewer in six consecutive outings dating to June 29.

At 34 years old, Shields’ best days likely are behind him, and his overall 5-12 record and 4.68 ERA this season aren’t all that impressive. But this year’s pitching market is thin, and several clubs in both the American and National Leagues are in the market for a starter, meaning Chicago could get a contender to bite on Shields’ recent surge rather than have to deal a high-end starter like Sale or Jose Quintana.

White Sox among teams to watch as trade deadline nears >> 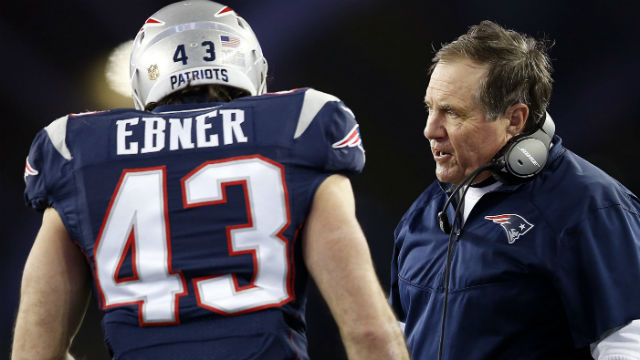 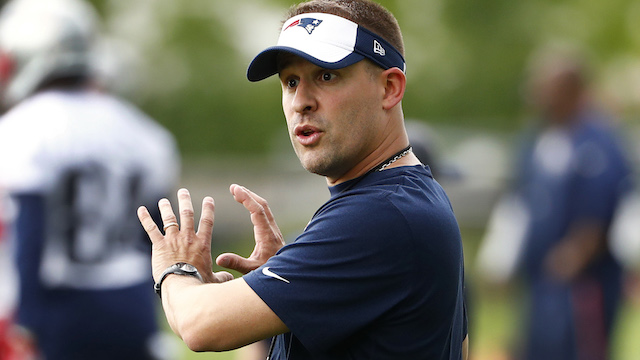