It appears the New York Yankees are interested in dealing more than just Aroldis Chapman.

The Yankees, who sent their flame-throwing closer to the Chicago Cubs on Monday in return for prospects, now have their sights set on unloading starting pitcher Ivan Nova, according to ESPN’s Buster Olney.

Rival execs say the Yankees have been pushing Ivan Nova in trade talks in recent weeks.

While Nova has yet to recapture that success in the years since, the Dominican Republic native could attract interest from a team looking to add a starter ahead of Major League Baseball’s Aug. 1 non-waiver deadline. According to Randy Miller of NJ.com, the Baltimore Orioles and Pittsburgh Pirates could be potential suitors.

“I don’t know if the Yankees would trade Nova to a team in their division, but I think he’d be a nice fit for Baltimore,” a National League scout told Miller. “I think Pittsburgh would be a real nice fit, too, because of what they’ve done with past reclamation pitching prospects, guys like Edinson Volquez and Francisco Liriano.”

Nova also wouldn’t come with a particularly steep price tag, as the scout believes the Yankees only would fetch a “mid-level prospect” for the Dominican Republic native. But the Chapman trade is a pretty strong indicator that New York is intent on selling, and Nova could be the next piece that moves. 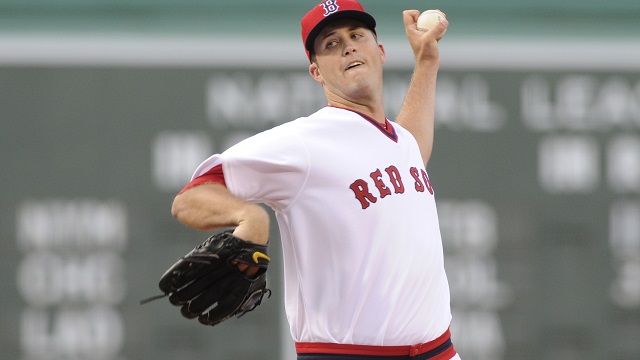 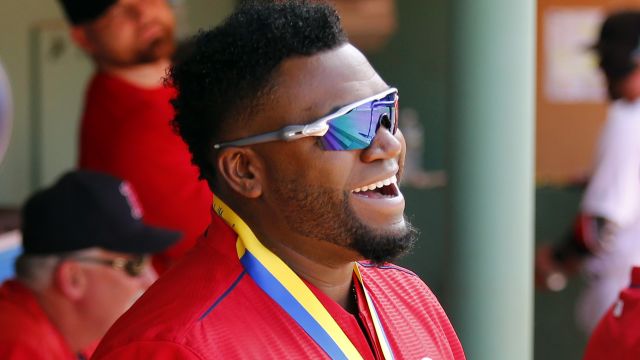