No team in Major League Baseball has been as busy in the trade market as the Boston Red Sox, but believe it or not, there might be more on the way from the Sox.

ESPN.com’s Jim Bowden on Friday wrote a column placing the buyer or seller tag on every MLB team ahead of the Aug. 1 non-waiver trade deadline.

The Red Sox, who recently overtook the Baltimore Orioles for first place in the American League East, should be a buyer in Bowden’s eyes. In fact, he cited sources saying Boston is still aggressive in the trade market. The target, Bowden says, is pitching.

“The Red Sox continue to work the phones on both another starter and reliever, and with a farm system as deep as theirs, I would expect them to make at least one more trade between now and the deadline,” Bowden wrote. “They have the position players to go all the way this year, but the pitching staff ultimately will determine their destiny.” 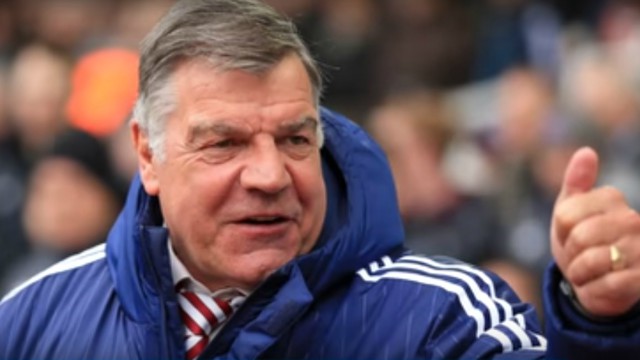 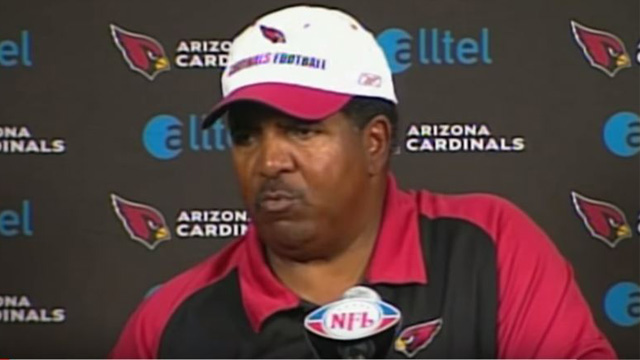