The Boston Celtics are filling out their roster.

Athletic wing Gerald Green will join the Celtics on a one-year contract at the veteran’s minimum, according to multiple reports Saturday. But he’s not the only one: Boston agreed to bring back center Tyler Zeller and did contracts with rookies Demetrius Jackson and Ben Bentil.

Per sources, Gerald Green to get 1 yr deal at vet minimum (little more than $1.4 million); Zeller 2 yrs at $8 mil per, only 1st guaranteed.

The terms of Demetrius Jackson's contract with the Celtics are still being finalized, including length. But it'll be a guaranteed deal.

Green, 30, was selected by the Celtics in the first round of the 2005 NBA Draft and played with the team from 2005 to 2007 before being traded to the Minnesota Timberwolves as part of the Kevin Garnett deal. Green won a slam dunk contest with Boston in 2007.

Green shot 40 percent from 3-point range last season for the Miami Heat, so he provides the Celtics with an additional shooter who can be a versatile defender — an excellent fit for coach Brad Stevens’ system.

Zeller returns to Boston after two seasons with the team since being acquired from the Cleveland Cavaliers in 2014, while Jackson and Bentil both were second-round picks by the Celtics in last month’s draft. 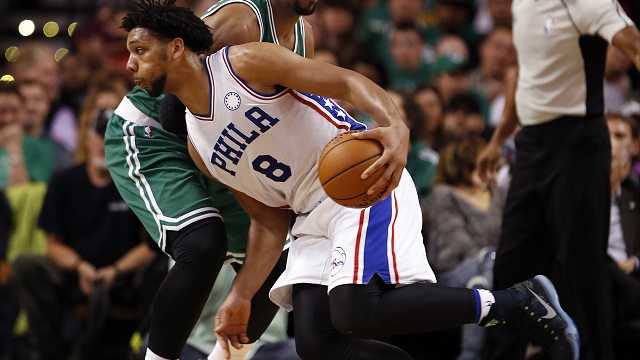 NBA Trade Rumors: Celtics ‘Will Not Give Up Much’ For Jahlil Okafor 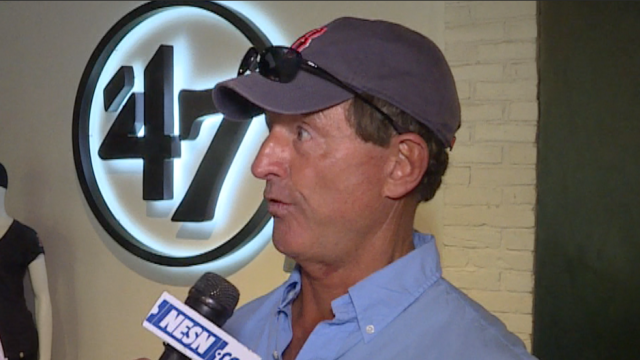