It might not be long before we see Ray Allen back in the NBA.

ESPN.com reported Wednesday morning that the all-time leader in 3-point makes is considering a comeback after sitting out the previous two seasons.

According to ESPN.com’s Chris Broussard, who cited league sources, Allen’s representatives reached out the Golden State Warriors about potentially joining that club. That news, of course, comes just two days after Kevin Durant announced he would join the Warriors, forming the NBA’s latest (and perhaps greatest) super team in the Bay Area.

However, Broussard says the Warriors still are pondering the idea of offering a contract to Allen, who will be 41 when the season begins. You also wonder how much a player like Allen — especially at this stage of his career — would help the Warriors. But Allen could come at a cheap price, which ultimately could benefit a superstar-laden team like the Warriors.

Allen last played for the Miami Heat in 2013-14, appearing in 73 games. He was used mainly off the bench, averaging 9.6 points per game and playing a little more than 26 minutes per night. Allen connected on 37.5 percent of his 3-point attempts, a slight decrease from his career average of 40 percent. 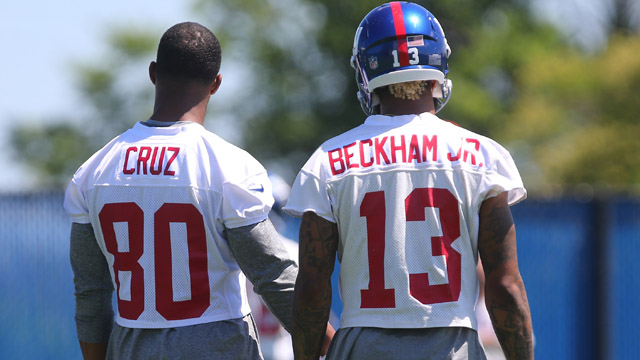 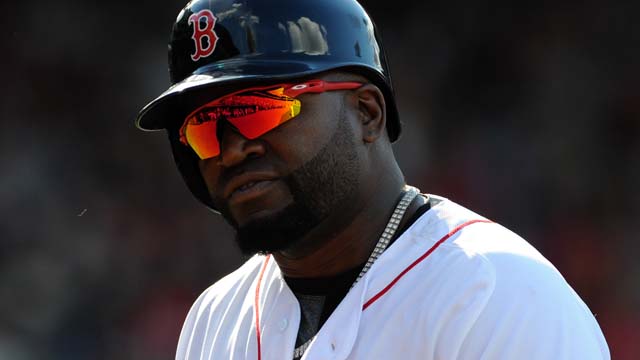