Kevin Durant wanted to leave the Oklahoma City Thunder in free agency, but it doesn’t appear his former teammate, Russell Westbrook, will follow him out of town.

At least not before next summer.

“According to sources with knowledge of the situation, (Westbrook) doesn?t want to be traded,” ESPN’s Royce Young wrote Tuesday. “He wants to play next season with the Thunder. It?s the year after that which is in question. There?s a growing belief Westbrook will think heavily about an extension but will first weigh every angle before doing it.”

The Thunder could offer Westbrook a max extension, which, as Young notes, now is possible after Dion Waiters signed with the Miami Heat — a move that created additional salary cap space for a mammoth Westbrook contract.

Still, with no guarantee of Westbrook’s loyalty beyond next season, OKC should be open to trading him now and during the season because they cannot afford losing him for nothing as a free agent next summer.

The Thunder already received very little in return in the James Harden trade and got nothing for Durant. Losing a player of Westbrook’s caliber for nothing, or close to it, would be a colossal blow to the small-market franchise.

It’s a difficult situation for Thunder general manager Sam Presti, who’s under a lot of pressure after failing to keep Durant and Harden. 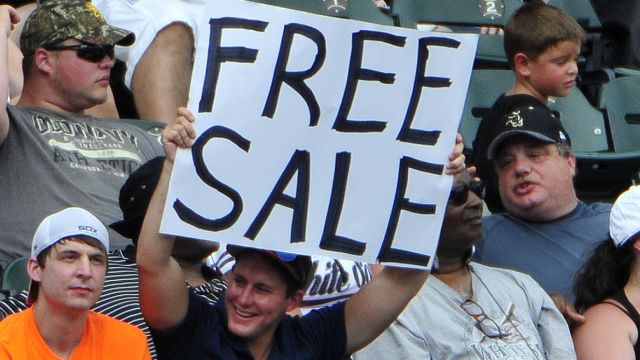 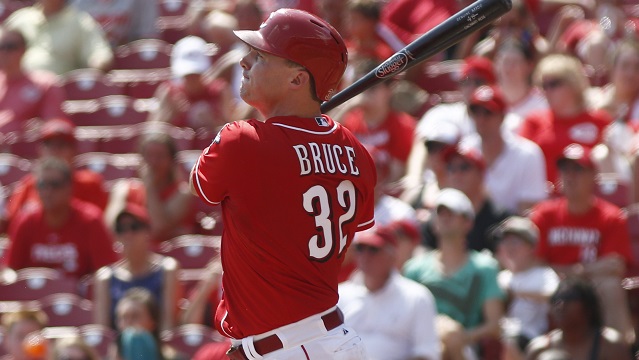