League sources told Wojnarowski that such a renegotiation with Westbrook would give OKC the chance to recruit one of its top targets, Griffin, who can opt out of his contract with the Los Angeles Clippers and become a free agent next offseason.

Both Westbrook and Griffin have been the subject of trade rumors — for Westbrook, the rumor mill has been churning since Kevin Durant left Oklahoma City and signed with the Golden State Warriors — but it’s entirely possible the Thunder point guard will stay put, especially if the organization can assure him it’s committed to building a championship contender sooner rather than later.

League sources told Wojnarowski that teams that have reached out to the Thunder about trading for Westbrook have been told he’s unavailable, and the five-time All-Star reportedly is eager to lead OKC in the upcoming season. 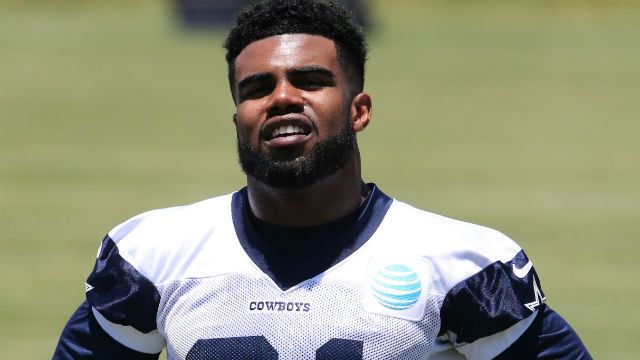 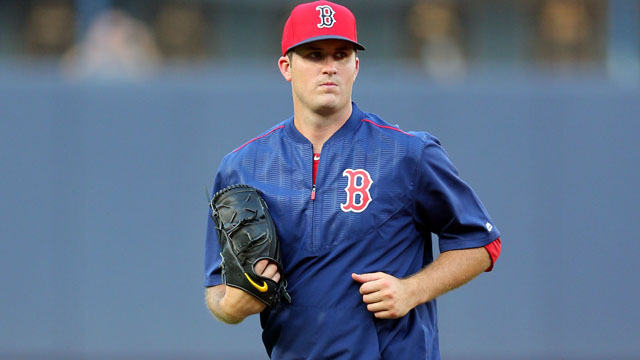