He hopes too soon be paid like he is, but his lack of a new contract won’t prevent him from attending Steelers training camp on time this week, per ESPN’s Adam Schefter.

Schefter wrote Wednesday morning that Brown is “hopeful and confident that his contract will be addressed before the start of the regular season, sources familiar with the situation told ESPN.”

Brown’s current contract still has two years and just under $15 million remaining, per Spotrac.  There are many less-talented receivers making a lot more money than Brown in 2016.

Brown led the league with 136 receptions and finished second with 1,834 receiving yards last season. He also tallied at least 110 catches, 1,000 yards and eight touchdowns in each of the last three seasons, which speaks to him being one of the NFLs’ most consistent receivers.

That’s among many reasons why Brown should be a top five pick in just about every fantasy football league draft over the next month or so. 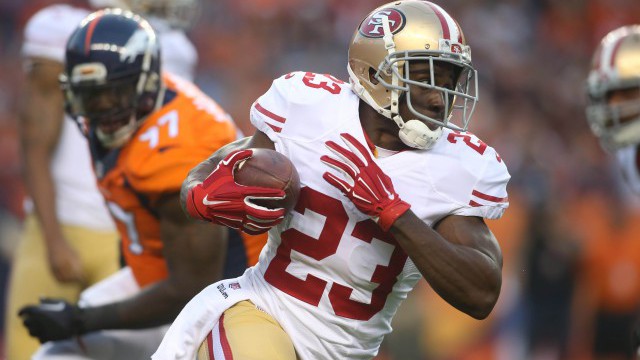 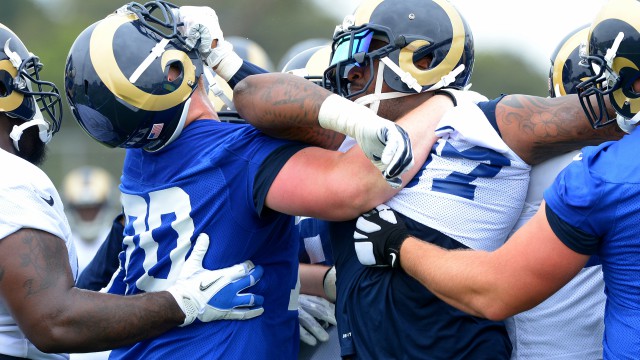