FOXBORO, Mass. — The New England Patriots are going into training camp under strange circumstances: They have two starting quarterbacks.

Jimmy Garoppolo has been handed the reins for the first four games of the season, and Tom Brady will return as the starter when he’s back from a four-week suspension. So, does that alter how the Patriots will divvy up quarterback reps during training camp? Offensive coordinator Josh McDaniels says no.

“This is really the time of the year where we really try to provide everyone with their foundation for the whole year,” McDaniels said Wednesday. “Our philosophy is really going to remain unchanged for a while here, in terms of repetitions. We usually split them up pretty evenly. We don’t really put anyone in first or second groups or third groups or anything like that at this point.

“What we really try to focus on is getting everybody opportunities to work on their fundamentals and their techniques and to work with the different players who are on our team. Because we don’t know right now who is going to be doing what, necessarily, six or seven weeks from now. They’re both going to get plenty of reps, so is Jacoby (Brissett, a rookie). We’re going to do what we’ve normally done in the past. All those guys have things we can get better at, and we’re excited to coach them all and work with every one of them.”

McDaniels also urged not to look too deeply into which quarterback takes the first snap of each team drill during training camp.

“We shuffle them around so many times,” McDaniels said. “There’s going to be different linemen, different tight ends, different backs, different quarterbacks, different receivers in there to begin whatever period it is. That’s our philosophy is to get as many guys working with each other. When you’re standing in a close-quarters huddle trying to execute a really complicated thing against a good defense, you gotta be able to talk to each other, communicate together, trust one another. It’s not going to be the same guys every huddle.

“We use the offseason, OTAs and training camp to try to build up that trust and communication and those relationships. In order to win and succeed at this level, you’re going to have to be able to go in and feel good about the guys you’re with.”

Training camp reps won’t change, but the Patriots’ offense might with Jimmy Garoppolo at the helm, since he has a different skill set than Brady.

“I would think that we try to do the best job that we can do as a staff of trying to do that each week no matter who’s playing,” McDaniels said about playing to each player’s strengths. “Whether that’s different tight ends playing this week, because we had some injuries, or a different running back, different offensive lineman or different quarterback. It’s smart football and good coaching, I think, to try to play to the talents that the players on the field have.”

Garoppolo is more mobile and athletic, while Brady has rare command, accuracy and decision-making skills. 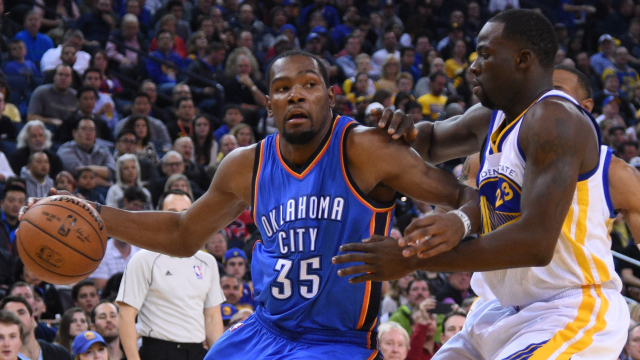 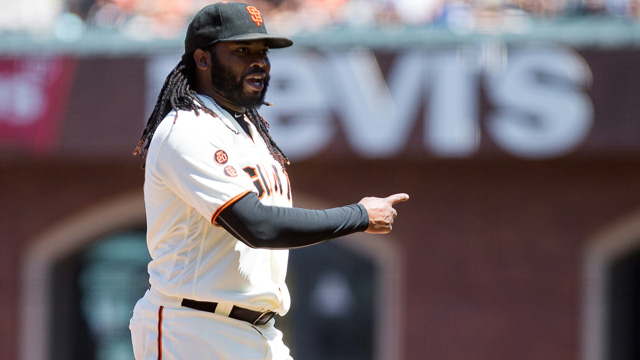