To say the whole Deflategate situation hasn’t been kind to the New England Patriots would be a massive understatement.

After the NFL shockingly handed Tom Brady a four-game suspension back in May 2015, the Patriots fought tooth and nail to try to get that ruling overturned and bring justice to their quarterback. That effort obviously failed, but in a recent article for SI.com, columnist Greg Bedard revealed that New England’s steadfast support of Brady did not go over well with the rest of the league.

“Even if Patriots owner Robert Kraft wanted to seek retribution and lead an ouster of (NFL commissioner Roger) Goodell… it?s not going to happen. NFL owners agreed to the rules and also that the threshold was a ‘preponderance of the evidence.’

“That the Patriots hit back so aggressively — both off the record and, later, on it — only bonded the other 31 teams against the Patriots? position even more. It?s O.K. to appeal a league decision, but to engage in a lengthy all-out assault against the league and its personnel is just not how it?s done in the executive lodge.

“And when the Patriots basically trashed league counsel/executive vice president of labor Jeff Pash repeatedly, the Krafts were on their own. Pash generated a lot of goodwill around league circles with his long service, spearheading the labor strategy that yielded the new CBA. His public flogging did not go over well.”

In essence, the NFL’s other 31 owners didn’t like the Patriots challenging Goodell and upsetting the status quo, even if New England had a strong case to make on Brady’s behalf.

Of course, it’s also easy to join in solidarity against the NFL’s most successful team since the turn of the century, and the Patriots aren’t used to having many friends around the league. As long as they keep winning, they’ll likely be just fine taking the rest of the league on. 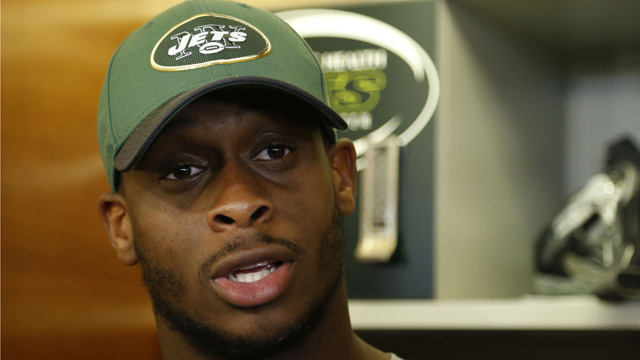 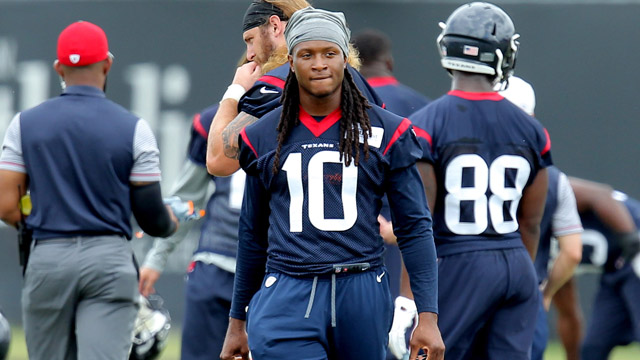