As the New England Patriots count down the final days before training camp begins July 27, NESN.com is taking a position-by-position look at this year’s team. Next up: safeties.

Barring injury or some unexpected developments during training camp, the Patriots likely will see little change at the safety position this season.

Devin McCourty and Patrick Chung, last season’s starters, are back, as are Duron Harmon and Jordan Richards, both of whom saw significant playing time as backups in 2015.

With Nate Ebner and linebacker/D-back hybrids Brandon King and Kamu Grugier-Hill utilized more as special-teamers, and Cedric Thompson a long shot to make the roster, expect that quartet to remain in those spots on the defensive depth chart as we enter the 2016 campaign.

“I think we have a great opportunity this year,” McCourty, a defensive captain, told reporters during Patriots minicamp last month. “Just like last year. I think sometimes you go into a season, and you have some unknowns. You have guys that are not as experienced as the year before, and a ton of talk is out there about how you won’t be as good. I think inside, you know that you have good players, and you know you’ve just got to play to it.

“And I think now, we feel the same way. It’s just everyone else now knows and thinks we have good players. … I think that’s exciting to know that you have a good group, and you have a group that’s anxious to learn and get better.”

Some position groups will feature heated battles for roster spots once camp commences. Safety will not be one of them.

QUICK HITTERS
— Ebner prioritized a shot at Olympic glory over practicing with the Patriots this offseason.

A former rugby star at the collegiate and international levels, the 27-year-old has spent the past few months with the U.S. national sevens team, which will send a 12-man squad to the 2016 Summer Olympics in Rio next month. Ebner should find out within the next week whether he’s made the cut.

Ebner signed a two-year contract extension with the Patriots earlier this offseason and is expected to return to Foxboro once his time with national team is over. If he makes the U.S. roster, that would be in mid-August, as the Olympic rugby tournament runs from Aug. 9 to 11.

— Harmon, who posted career highs in interceptions (three) and passes defended (five) last season, did not participate in any of the organized team activity or minicamp practices that were open to the media.

The Rutgers product said he expects to be ready for training camp, however.

Harmon said that he's expecting to be good for training camp. Missed OTAs/minicamp. Said he was getting some things cleaned up physically. 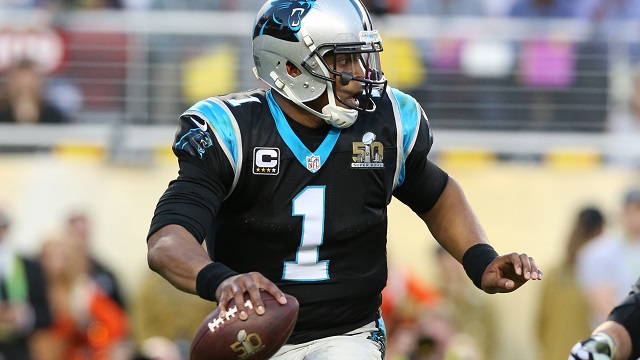 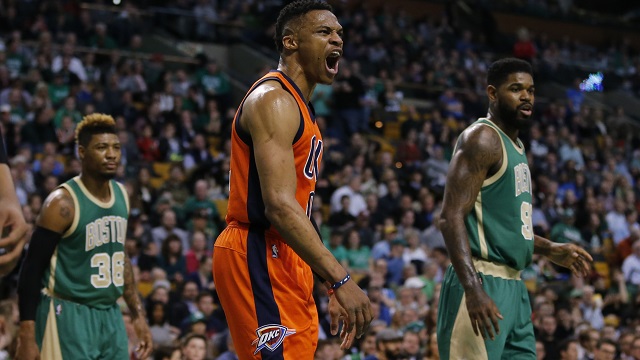