As the New England Patriots count down the final days before training camp begins July 27, NESN.com is taking a position-by-position look at this year’s team. We finish things off today with an examination of New England’s quarterback situation.

Tom Brady’s announcement last week that he would accept his four-game Deflategate suspension alleviated some of the uncertainty surrounding the Patriots. They now know for certain that starting Brady isn’t an option until at least Week 5.

So, that means Jimmy Garoppolo will enter camp as interim QB1. And while it’s still unknown how Bill Belichick will divvy up the reps between Brady, Garoppolo and rookie Jacoby Brissett, not having to worry about the potential for a last-second suspension reversal should remove a great deal of stress from that process.

Though Garoppolo has been with the Patriots since 2014, he remains a largely unknown commodity. He’s yet to notch his first NFL start, his pro experiences consists of 11 garbage-time performances and a handful of preseason games.

We discussed earlier this month how being forced to start the 24-year-old actually could benefit the Patriots in the long run, but how he will perform under the bright lights of University of Phoenix Stadium in Week 1 is anyone’s guess.

What we do know, however, is that Garoppolo looked very good during the Patriots’ offseason workouts, completing 76.1 percent of his passes over the five days of practice that were open to the media. Reading too much into offseason statistics is dumb — it’s much easier to play quarterback against a defense that isn’t allowed to hit anyone — but the third-year pro’s poise and apparent grasp of New England’s complicated offense were causes for optimism.

?I think (my command of the offense) going really good, to be honest,? Garoppolo said after Day 1 of mandatory minicamp. ?I know all the guys; the guys know me. You?re learning defenses. It?s not like you?re picking up a playbook for the first time. I can remember back to rookie (organized team activities) — it was night and day. So, it?s going well.?

We’ll have a better idea of just how prepared Garoppolo is for the task that awaits him once the pads come on next week and when preseason begins next month.

QUICK HITTERS
— Brady’s suspension will keep him out of the Patriots’ first four games — a road matchup with the Arizona Cardinals and home dates with the Miami Dolphins, Houston Texans and Buffalo Bills. He can’t have any contact with the team beginning with the end of the postseason through the conclusion of Week 4.

Arizona (eighth) and Houston (third) both ranked in the top 10 in the NFL in passing defense last season.

— The last quarterback not named Tom Brady to start a season opener for the Patriots was Drew Bledsoe back in 2001.

— Brissett almost certainly will begin the season as Garoppolo’s backup, but the third-round draft pick showed noticeable improvement over the course of organized team activities and minicamp after a less-than-stellar start to OTAs.

That’ll do it for our Patriots Positional Preview. Here’s the full schedule if you’d like to check out any our previous installments: 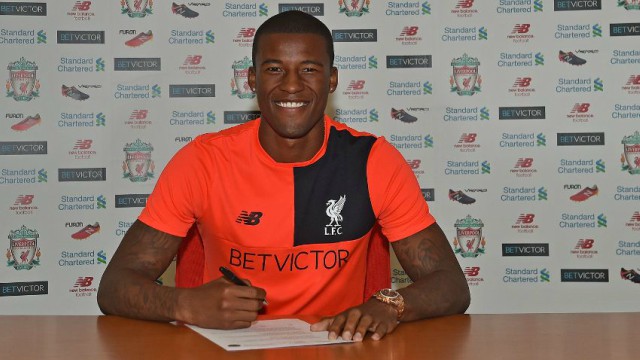 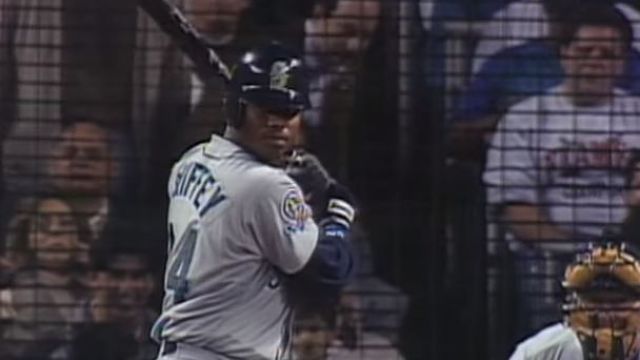 Here’s A Bunch Of Ken Griffey Jr. Highlights For You To Enjoy On Hall Of Fame Weekend