As the New England Patriots count down the final days before training camp begins July 27, NESN.com is taking a position-by-position look at this year’s team. Next up: defensive ends and linebackers.

Of all the deserving Patriots defenders left off NFL Network’s “Top 100” list last month, outside linebacker Jamie Collins was the most egregious omission.

Collins, a second-round draft pick of the Patriots in 2013, is coming off the finest season of his young career, leading New England in both tackles (89) and forced fumbles (a franchise record-tying five) despite playing in just 12 of the team’s 16 regular-season games. He also recorded 5 1/2 sacks, one interception, a fumble return for a touchdown, six passes defended and one blocked kick, earning Pro Bowl and second-team All-Pro recognition for his efforts.

And with Chandler Jones now playing out in the desert after his trade to the Arizona Cardinals, Collins’ should see both his importance to Matt Patricia’s defense and his national recognition continue to grow in his fourth NFL campaign.

An athletic freak with the ability to harass the quarterback as a blitzer on one play and then smother a receiver in coverage on the next (unless that receiver’s name is Owen Daniels), Collins is among the NFL’s most versatile defenders. Barring injury or a rapid decline in performance, the rest of the league will realize that this season, if it hasn’t already.

Of course, that puts the 26-year-old in line for a massive raise when his rookie contract expires next summer, which brings us to one of the biggest questions currently surrounding this Patriots team: What will the future hold for Collins and inside linebacker Dont’a Hightower, who also is set to hit free agency after this season?

New England surely would prefer to keep both, but as we saw with Jones and countless other Patriots standouts before him, the nature of the NFL salary cap often forces teams to make difficult decisions.

QUICK HITTERS
— Neither Collins nor Hightower had much to say when asked last month about potentially signing contract extensions before the season. They’re just two of several high-profile Patriots defenders set to hit the open market next summer — a group that also includes defensive ends Jabaal Sheard and Rob Ninkovich and cornerbacks Malcolm Butler and Logan Ryan.

— For what it’s worth, here’s what ESPN’s John Clayton wrote Tuesday regarding the Collins/Hightower contract situation:

?Jamie Collins will be the one defensive player Bill Belichick keeps. The New England Patriots faced tough decisions with Collins, Dont’a Hightower and Chandler Jones eventually commanding big contract extensions. Jones was traded to the Arizona Cardinals. Hightower could be shipped out too. Collins is one of the league’s best coverage linebackers.?

— Ninkovich’s primary position since 2012 has been defensive end, but the 32-year-old veteran saw extensive time at linebacker during organized team activities and minicamp last month, with newcomer Shea McClellin playing on the edge. That was an unexpected wrinkle and could be nothing more than some midsummer experimentation, but it’s definitely a situation worth monitoring once the pads go on in a few weeks.

Ninkovich played more defensive snaps for the Patriots than any non-defensive back last season and also led all non-D-backs with a career-high seven passes defended.

— The Patriots acquired defensive end Chris Long on the cheap earlier this offeason, signing the former St. Louis Ram to a one-year deal worth roughly $2.4 million, $1 million of which is guaranteed.

Long made more than $10 million playing for the Rams last season, but he had a simple reason for agreeing to a more modest payday in New England: He hasn’t played in a single playoff game in his eight-year NFL career, and the Pats haven’t missed the postseason since 2008.

?A fresh start is great, and I just wanted an opportunity to win, and an opportunity to be a part of something like this organization is great,” the 32-year-old told reporters in April. “And having the opportunity when it came about, I was very excited. I knew it was where I wanted to be.? 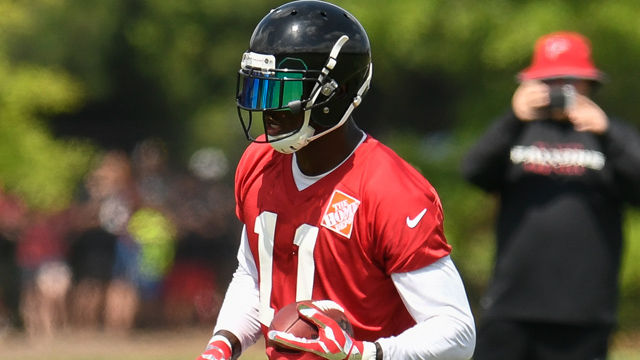 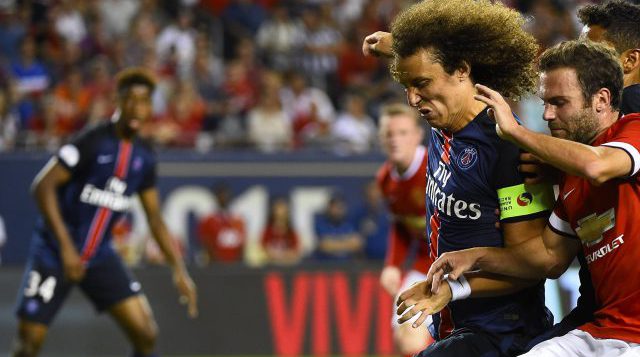