As the New England Patriots count down the final days before training camp begins July 27, NESN.com is taking a position-by-position look at this year’s team. Next up: running backs.

For the first time since 2001, the Patriots are preparing to begin a regular season with someone not named Tom Brady under center.

And while the heaviest load will be placed on the shoulders of Brady’s replacement, Jimmy Garoppolo, the quarterback’s absence will send ripples throughout New England’s offense.

One example: Garoppolo, who has yet to start an NFL game, likely won’t come close to matching the 39 pass attempts per game Brady averaged last season. Instead, expect the Patriots to rely more on their running game early on — a departure from the norm for a team that ranked 25th in the league in rush attempts and 30th in rushing yards in 2015.

Playing a prominent role in that equation will be Dion Lewis, who had been enjoying a breakout 2015 season before an ACL tear cut it short last November. The fourth-year back showed flashes of brilliance as both a runner and a pass-catcher, averaging a team-best 4.8 yards per carry and adding 36 receptions for 388 yards.

Despite playing in just seven games in his first season with New England, Lewis collected 31 total first downs, good for fifth on the team behind Rob Gronkowski, Julian Edelman, Danny Amendola and LeGarrette Blount (more on him shortly).

Lewis’ health, however, does present some cause for concern. Will his surgically repaired left knee be able to withstand the lightning-quick cuts that define his game?

The 25-year-old took it easy during organized team activities in June — he particpated in individual and positional drills but sat out the 7-on-7 and 11-on-11s — but the fact that he was back on the field at all just eight months after his injury was a promising sign.

?I wanted to be back so bad,? Lewis said during OTAs. ?When I come back I want to be me. That?s the only person, player I know how to be is me. I think working hard will help me be me quicker. I think me being me will help the team win. I?m all about the team. Whatever I do is for the team. I love football. When I couldn?t be out there with my team last year, it hurt. I just use that as a motivation.?

The Patriots’ first full-padded practice is scheduled for July 28. We’ll get a better sense then of how close Lewis is to being back to his pre-injury self.

QUICK HITTERS
— Blount is another Patriots running back who had his 2015 campaign abbreviated by an injury.

The big-bodied, bruising veteran led all New England rushers with 703 yards on the ground last season before a hip injury in Week 14 put him on the shelf. He re-signed with the Pats on a one-year contract in April and more than likely will make the roster despite sitting out OTAs and mandatory minicamp.

— After Lewis and Blount is where roster decisions begin to get very interesting.

If we assume fullback James Develin also makes the cut, that leaves Brandon Bolden, James White, Donald Brown, D.J. Foster, Tyler Gaffney and Joey Iosefa battling for just two or three spots. Of that group, Bolden probably has the strongest chance of sticking around given his previous success on special teams, which could mean a five-way fight for one spot between White, Brown, Foster, Gaffney and Iosefa.

White has the most experience in the Patriots’ offense (40 receptions for 410 yards last season). But keep an eye on Foster, an undrafted rookie with off-the-charts athleticism and the versatility to line up in the backfield or split out wide — something he did quite frequently during his collegiate career at Arizona State. 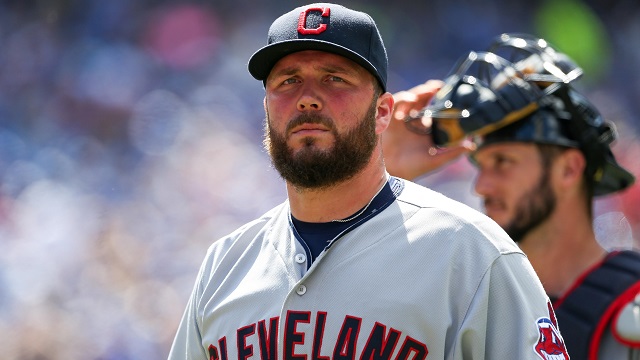 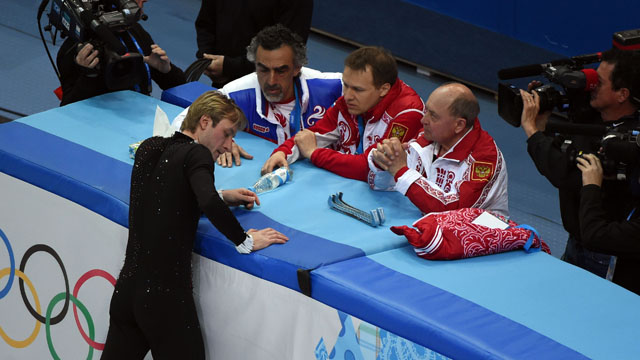 Russia Could Be Banned From Rio Olympics Amid Massive Doping Scandal