Mitchell didn’t participate in practice, but he was spotted on the practice field after the morning session. 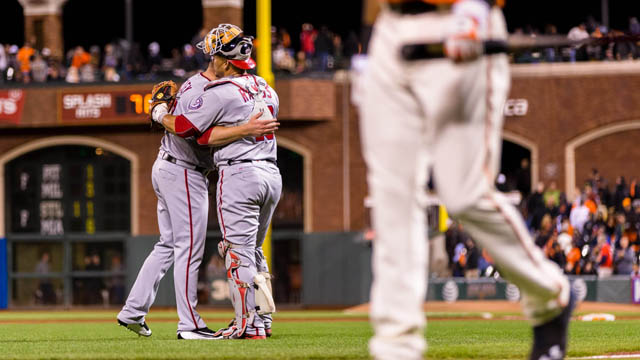 Nationals’ Unique Triple Play Vs. Giants Was Historic For Many Reasons 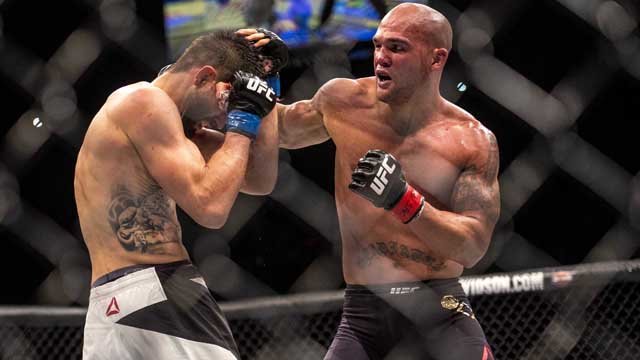