As the New England Patriots count down the final days before training camp begins July 27, NESN.com is taking a position-by-position look at this year’s team. First up: the defensive line — or, more specifically, the interior defensive line.

For more than a decade, from 2014 until last offseason, the Patriots’ defensive front was anchored by Vince Wilfork, one of the NFL’s most respected and formidable defensive tackles. Now the man looked upon to lead that unit is a 23-year-old who has yet to begin his second pro season.

Defensive tackle Malcom Brown, drafted 32nd overall by the Patriots less than two months after Wilfork signed with the Houston Texans last March, enjoyed a strong rookie campaign in Foxboro. He played in all 16 games for the 12-4 Patriots, starting 12 and totaling 48 tackles to go along with three sacks and two fumble recoveries.

And despite his young age and relative inexperience, the Texas product began to emerge as a leader within his position group — a trend that continued when the Patriots returned to Gillette Stadium for offseason workouts.

?Malcom Brown has basically been leading the group,? defensive tackle Terrance Knighton, a Patriots newcomer, told reporters during organized team activities in June. ?Being his second year, he?s probably the most experienced guy in there right now in terms of this team. I?m picking his brain to see how things are done around here.?

Knighton, who signed a one-year contract in March, is getting the lay of the land in New England after stints with the Jacksonville Jaguars, Denver Broncos and Washington Redskins. He’ll be one of several new interior D-linemen battling for snaps and roster spots on a Patriots team that let Akiem Hicks and Sealver Siliga walk in free agency and cut ties with first-round bust Dominique Easley after falling one win shy of the Super Bowl last season. Free-agent signee Markus Kuhn and fourth-round pick Vincent Valentine also fall into that group.

It’s a group thin on established Patriots — only Alan Branch and Joe Vellano have played in more than 16 games for the team — and Brown is taking it upon himself to guide the unit in the right direction.

“I’m just trying to take new guys, young guys, and do what the older guys did for me,” he told reporters during OTAs. “Just help them along with the plays and stuff and try to get them to transition better.”

QUICK HITTERS
— Brown and Branch were the Patriots’ most-used defensive tackles in 2015, playing 46.5 percent and 39.6 percent of all defensive snaps, according to Pro Football Reference. They’re also the only defensive tackles on New England’s current roster who appeared in a game for the Pats last season.

— That note about Vellano’s experience comes with a caveat. He appeared in all 16 games for New England during the 2013 season but saw action in just five in 2014 and spent all of last season on the practice squad.

— Speaking with reporters in early June, Brown said he was excited to play alongside Valentine, a 6-foot-3, 320-pound rookie out of Nebraska.

“I just look at him like, ‘Dang,’ ” Brown said. “I was just in that process last year, and I just try to do everything I can to help them become the players that they want to be. We just have to keep on working.” 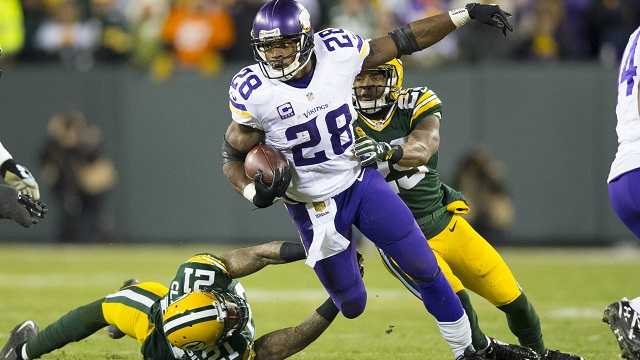 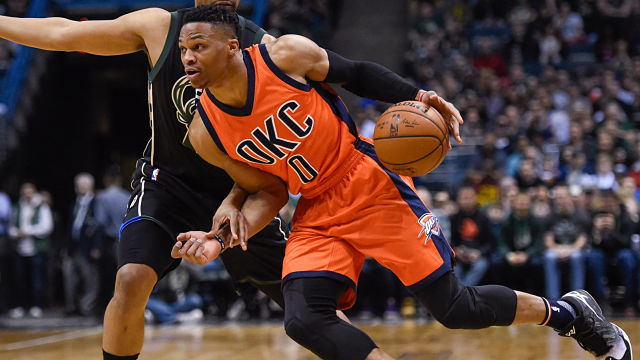