BOSTON — The Red Sox haven’t found a way to sync up their arms and bats over a six-game stretch that has seen them win just once.

Manager John Farrell has a simple, if obvious solution: Improve the arms.

Eduardo Rodriguez was the latest Red Sox pitcher who failed to pick up a victory, allowing three runs on nine hits over 5 2/3 innings and taking a no-decision in an eventual 4-3 loss to the Detroit Tigers.

It was a mixed bag for the 23-year-old left-hander — he recorded six strikeouts and seems to be making progress since his return from Triple-A Pawtucket, but also allowed a home run for the eighth consecutive start and still didn’t pitch well enough for Boston to win.

“I thought he showed three defined pitches,” Farrell said of Rodriguez. “His slider continues to improve. On a day where he didn’t give up a lot of hard contact, … I thought he threw the ball well against a quality right-handed hitting lineup. … But on a day when you’re going up against a young guy in (Tigers pitcher Michael) Fulmer, who’s got very good stuff — that was the difference.”

Rodriguez hardly is Boston’s biggest concern on the mound. The bullpen faltered again Wednesday when Brad Ziegler surrendered a go-ahead homer to Miguel Cabrera in the ninth inning, marking the third consecutive game Detroit scored at least one run off Red Sox relievers.

Boston’s offense has been shaky of late, but its lineup is too potent to stay quiet for long. In Farrell’s mind, the key to finding success on the team’s upcoming road-heavy slate starts with pitching, from the first inning to the last.

“Our approach has got to be from the mound,” Farrell said. “We’ve got to execute more consistently. When we do, it allows our offense to shine, as it’s done all year, and that’s to put quality games together. But still, this is a matter of us going out as a pitching staff — not just one person in particular, but a staff to go out and execute a game plan consistently.”

Let’s hit a few other notes from Red Sox-Tigers:

— Cabrera’s homer off Ziegler marked the first run the sidearming reliever has allowed in a Red Sox uniform. Ziegler works best when he keeps balls on the ground, but all he could do was tip his cap after Cabrera deposited his fastball into the right field bullpen.

“He’s a really good low-ball hitter to begin with,” Ziegler said of Cabrera. “He’s hit a lot of home runs on low pitches in the past, and even if it’s not a home run, that’s where he does a lot of his damage. I’m still trying to execute pitches down there. That’s my strength. I’m not going to go away from my strength just because it matches his. He just got the better of me (Wednesday).”

— Mookie Betts hit a clutch game-tying triple in the eighth inning that escaped the dive of Tigers center fielder Tyler Collins. It looked like he had a shot at an inside-the-park home run that would have given Boston the lead, and after the game, Betts admitted it crossed his mind.

— Craig Kimbrel threw another bullpen session off Fenway’s main mound Wednesday. According to Farrell, the Red Sox closer could make a rehab appearance this Saturday at Triple-A Pawtucket if he checks out well Thursday. That could open up the possibility of Kimbrel returning to action on Boston’s West Coast trip.

“It?ll just be dependent on physically how Craig feels,” Farrell said. “If he just feels like the one (rehab) appearance, just to get back into a game environment, (that) puts him in a good spot to join us on the West Coast. … That would be the most optimistic scenario.”

Kimbrel throwing a full bullpen session on the mound. Think this one just caught the corner. pic.twitter.com/gRk39oYOVZ 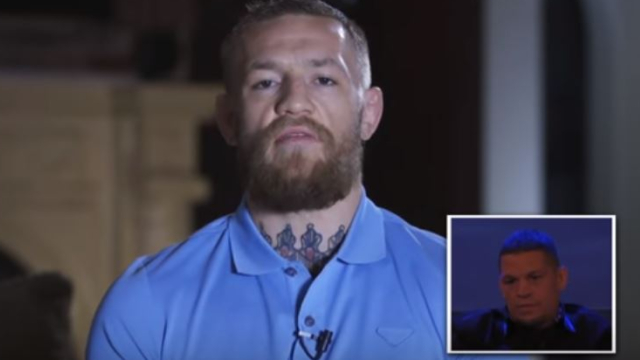 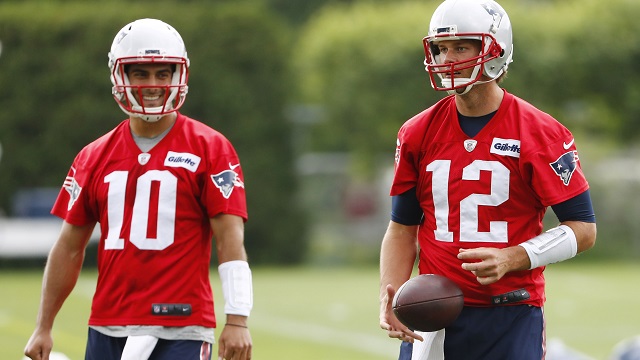 Patriots Training Camp 2016: Schedule, Parking Info And Everything You Need To Know 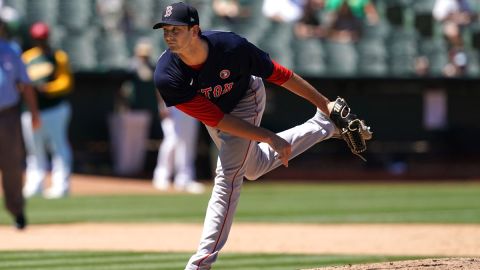