Edelman, who was spotted with Victoria’s Secret model Adriana Lima in Nantucket over the weekend, has had a two-year casual relationship with Rose, according to TMZ Sports. 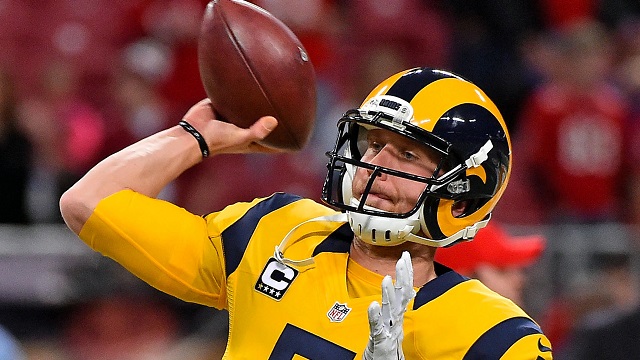 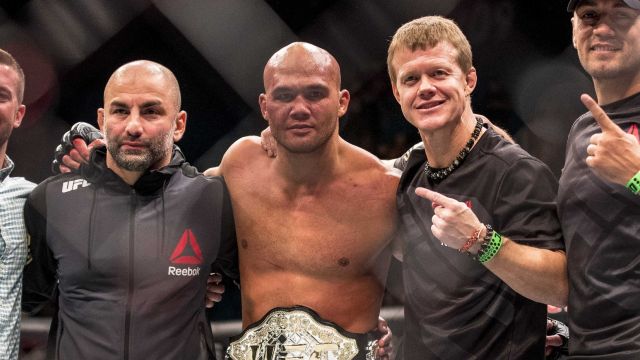