Maybe the New England Patriots should look at bringing Sandy Leon on board while Tom Brady serves his four-game suspension.

The Boston Red Sox catcher has been a revelation since returning from Pawtucket in early June, hitting .400 in 26 games and collecting two more hits Monday night against the Detroit Tigers.

But Leon also showed off in another way against Detroit. Mike Aviles popped up a Drew Pomeranz pitch behind home plate, and Leon went chasing after it toward the screen. After seeing he had a chance to make the catch, Leon tossed his mask back toward the batter’s box.

In doing so, he threw a perfect strike, in stride, to home plate umpire Jim Reynolds, who showed off some good hands and awareness by making the catch.

At the very least, that’s a perfect pitch out of the option offense. Bill Belichick should be calling any minute now. 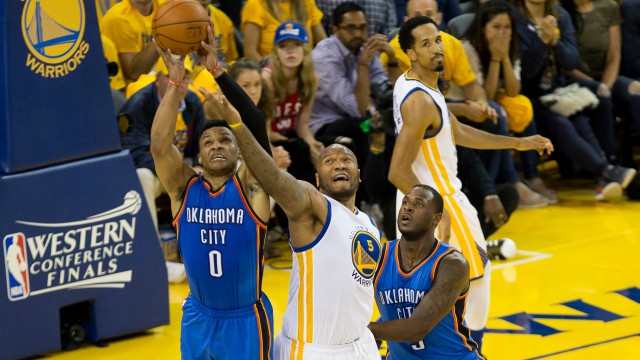 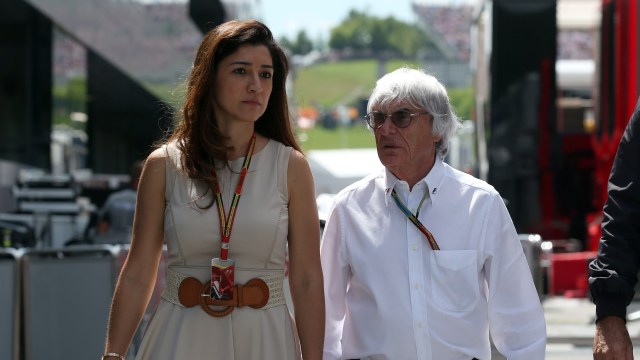