Stephen A. Smith Loses His Mind Over Kevin Durant Joining The Warriors - NESN.com Skip to content

The “First Take” pundit offered his two cents on ESPN once Durant issued his announcement via “The Player’s Tribune.” You can watch the full rant in the video below, but here are a few highlights (or lowlights):

“You are the difference. You are the superstar. And you depart for the team that beat you?”

“You’re jumping on the bandwagon as far as I’m concerned.”

“He ran away from the challenge he faces in order to jump on the bandwagon of a team that’s a little bit better.”

Without further ado, Stephen A. 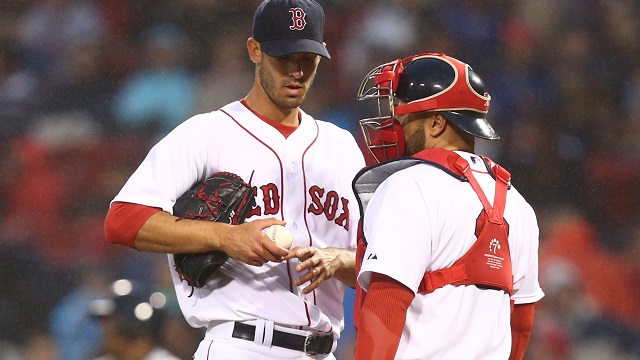 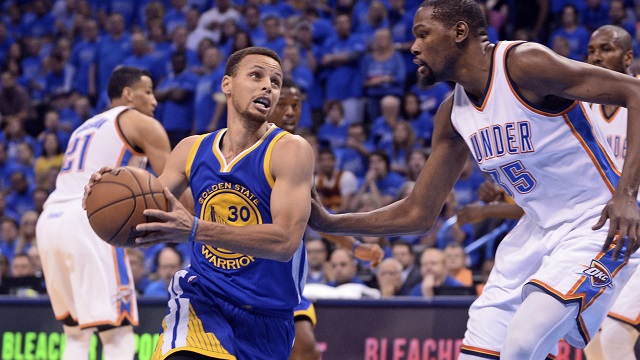