The long national nightmare known as Deflategate appears to be over.

New England Patriots quarterback Tom Brady announced Friday via his Facebook page that he’s giving up his fight against the NFL and will accept his four-game suspension for his alleged role in Deflategate, the ball-pressure scandal stemming from the 2014 AFC Championship Game against the Indianapolis Colts.

The NFL Players Association, which assisted Brady throughout the legal process, sent its own statement shortly after the quarterback did.

“After careful consideration and discussion with Tom Brady, the NFLPA will not be seeking a stay of the four-game suspension with the Second Circuit,” the union’s statement read. “This decision was made in the interest of certainty and planning for Tom prior to the New England Patriots’ season. We will continue to review all of our options and we reserve our rights to petition for cert to the Supreme Court.”

The decision comes just two days after the U.S. Second Circuit Court denied Brady’s latest appeal of the four-game ban. The next and final move for Brady would have been to take his case to the Supreme Court, but he decided against that move.

The Patriots will be without Brady for the first four games of the 2016 season, and backup quarterback Jimmy Garoppolo is expected be under center for New England. Brady will be eligible to return in the Patriots’ Week 5 game against the Cleveland Browns. 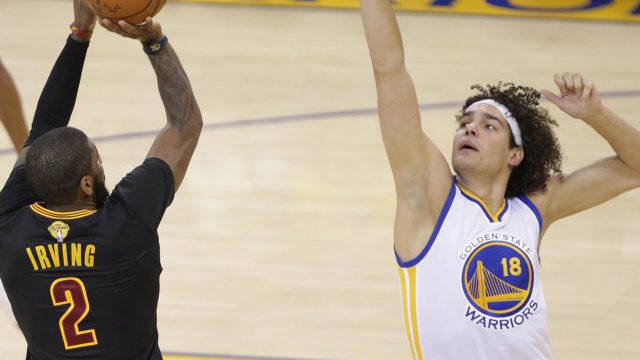 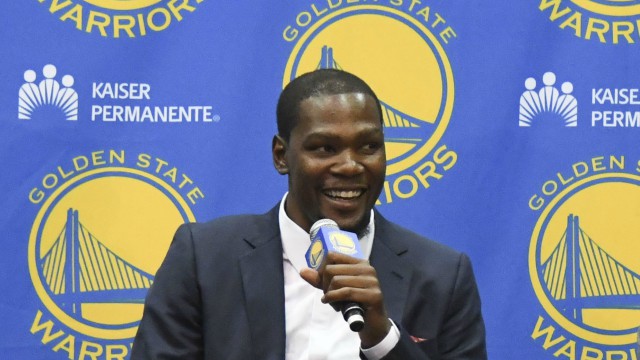