Tom Brady, Justin Timberlake Chum It Up In Front Row At UFC 200 - NESN.com Skip to content

There’s never been a more perfect bromance than the one unveiled at UFC 200 on Saturday, and America has never needed it more than it does right now.

In the wake of an incredible UFC 200 card that saw former champion Brock Lesnar return, win and then call out the country and plead for the recent violence to stop, Tom Brady and Justin Timberlake did their part to take back the night while sitting front row for the fights, chumming it up like old pals in the process.

The New England Patriots quarterback and his musician pal witnessed quite an evening that saw two new champions crowned, among other highlights.

That’s if they could stop laughing and take their eyes off one another, of course. We’d hardly blame them if they couldn’t. 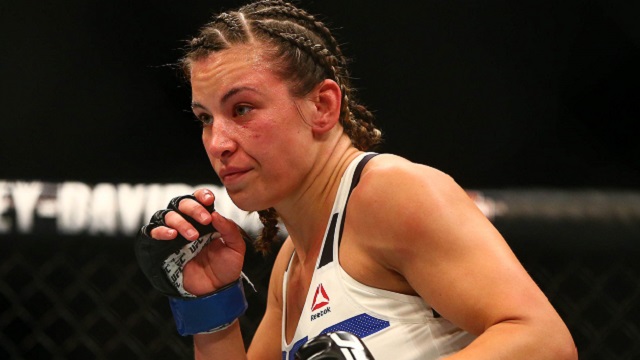 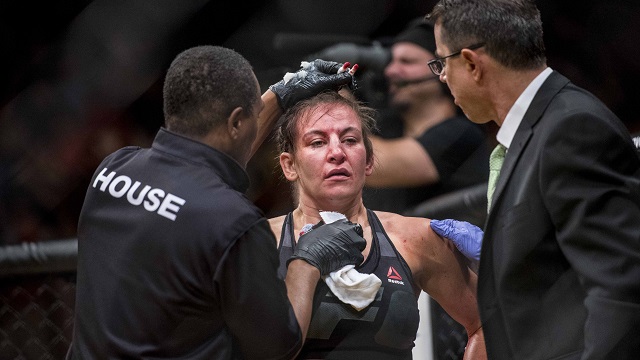