An image of the Second Circuit's denial of Tom Brady's petition is very brief but very to the point: pic.twitter.com/T29Y1O8LIp

Brady’s only recourse now is to accept his suspension, which would keep him out until Week 5 of the upcoming NFL season, or take his case to the Supreme Court.

The legal battle between Brady and the NFL, which stems from events that took place during the AFC Championship Game on Jan. 18, 2015, has been ongoing for nearly 18 months. If Brady’s ban stands, third-year pro Jimmy Garoppolo is expected to begin the season as New England’s starting quarterback.

Garoppolo impressed during organized team activities and minicamp earlier this offseason, but he has yet to start a regular-season game in his NFL career. The 24-year-old has appeared in 11 games over his two pro seasons, completing 20 of 31 passes for 188 yards with one touchdown. 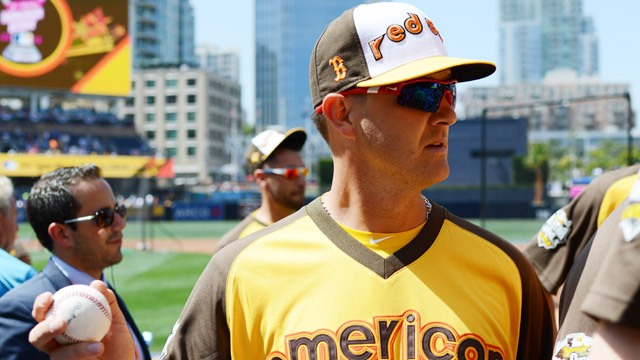 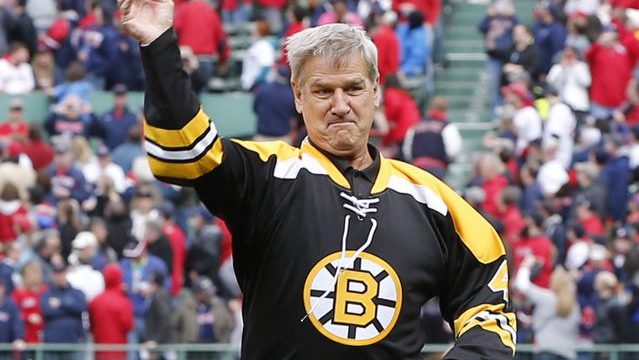