Bayern Munich and AC Milan are two giants of club soccer, and they will square off in the International Champions Cup on Wednesday night at Soldier Field in Chicago.

Munich won the Bundesliga (German first division) and reached the semifinal round of the UEFA Champions League last season, and its first major test of the summer will be taking on an AC Milan club hoping to improve on last season’s disappointing Serie A (Italian first division) finish.

Here’s how to watch Bayern Munich vs. AC Milan online. 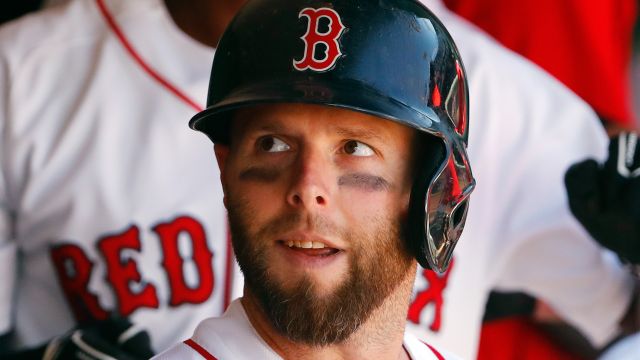 Red Sox’s Road-Heavy Slate A Reason To Worry? Not For Dustin Pedroia 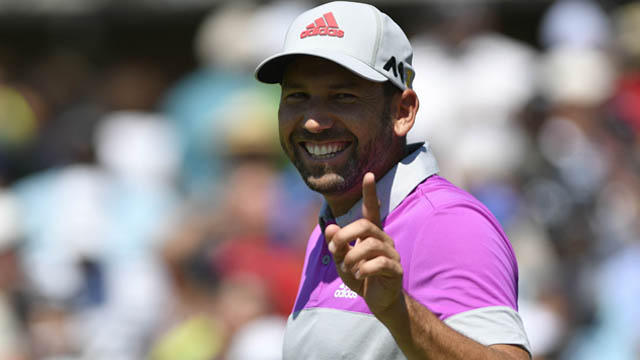