Host nation France will try to win another title on home soil when it takes on Portugal on Sunday afternoon. France won Euro 1984 in Paris and also won the 1998 World Cup in the capital city.

Portugal has never won a major tournament with superstar forward Cristiano Ronaldo. He came close in 2004 but fell to Greece on home soil.

Here’s how to watch Portugal vs. France online. 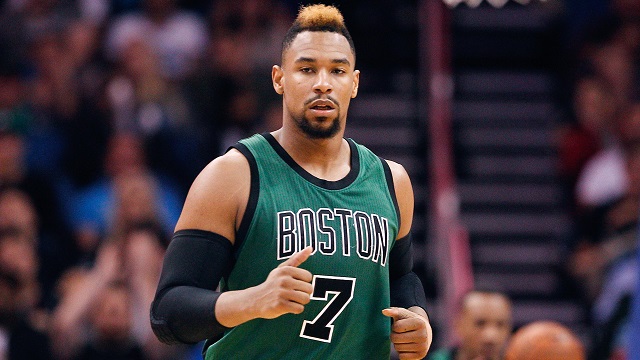