Watch Miesha Tate Get Her Face Destroyed By Amanda Nunes At UFC 200 - NESN.com Skip to content

Miesha Tate entered UFC 200 with both a women’s bantamweight championship belt and an unbroken nose.

She left with neither Saturday night.

Amanda Nunes upset Tate in her first title defense to become the fourth women’s bantamweight champion in the last four title bouts and the first Brazilian women’s champion ever. Nunes did so by landing 37 more significant strikes than Tate did and forcing the bleeding champion into a choke hold that made Tate submit before the first round was over.

Here’s how she did it, but we’re warning you that the videos contain graphic content. 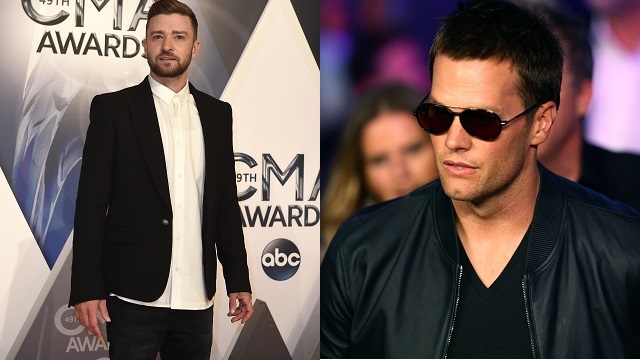 Tom Brady, Justin Timberlake Chum It Up In Front Row At UFC 200 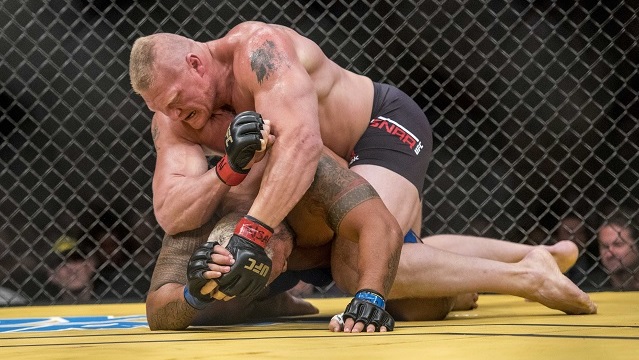