What Are The Chances Rajon Rondo And Dwyane Wade Don't Get Along In Chicago? - NESN.com Skip to content

The Bulls shipped out former face of the franchise Derrick Rose a couple of weeks ago in a trade with the New York Knicks and saw big man Joakim Noah agree to a deal with the Knicks. But the Bulls wasted no time restocking the roster with a couple of, um, interesting moves.

We learned shortly after the open of free agency that mercurial point guard Rajon Rondo agreed to a deal with the Bulls. And on Wednesday night, it was revealed longtime Miami Heat guard Dwyane Wade agreed to terms with the Bulls.

That’s going to be an interesting relationship to watch develop. While Rondo reportedly helped in the recruiting process, saying he and Wade have had a frosty relationship throughout their career might be an understatement.

The little rivalry between the two players began in 2011 during a series between the Boston Celtics and Miami Heat. Rondo suffered a gruesome-looking injury after Wade wrestled him to the floor with the aid of a slew foot during the Eastern Conference semifinals.

A year later, in Game 7 of the Eastern Conference finals, they got reacquainted at the end of the first half.

And then there was even more carryover in the season that followed. In an October game at the beginning of the 2012 season, Rondo clotheslined Wade as the Heat guard drove to the basket.

“It was a punk play by him,” Wade quipped after the game.

So, yeah. This has the potential to get crazy. Rondo and Wade admittedly haven’t had as many run-ins during recent seasons — Rondo’s saved most of those for his coaches — but it certainly is worth monitoring. Adding to the potential volatility of the 2016-17 Bulls is that Fred Hoiberg is calling the shots. Hoiberg was a great college coach, but the jury’s still out on him at the NBA level as he enters just his second season at the helm in the Windy City.

Who knows? Maybe it all works out for Rondo, Wade and Jimmy Butler in Chicago and they find lightning in bottle. And for now, that’s the hope, at least according to Rondo.

Rondo called he and Butler and Wade are "three alphas" but called it "Jimmy's team."

For now, it’s all good. But if things go sideways, the Bulls — not the Cleveland Cavaliers or Golden State Warriors — will be must-see every night. 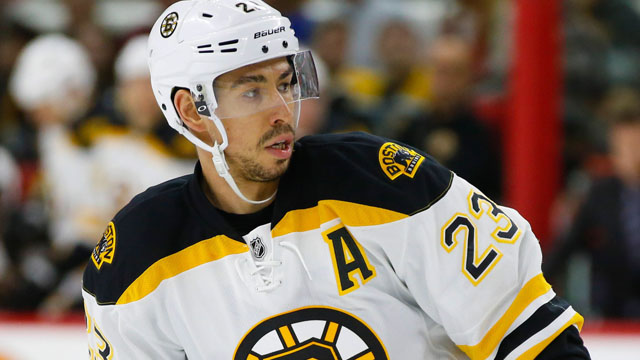 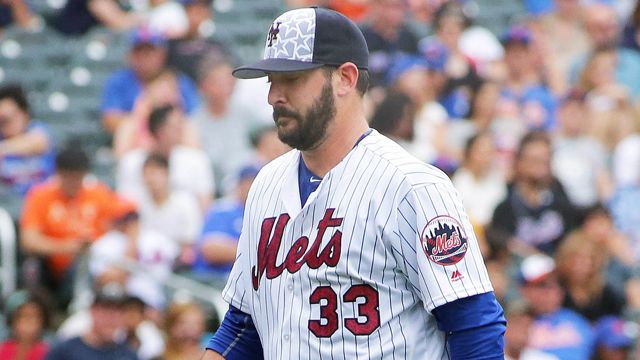