The Boston Celtics missed out on signing Kevin Durant, but it wasn’t for lack of trying.

Celtics co-owner Wyc Grousbeck appeared on 98.5 The Sports Hub’s on Thursday and told hosts Mike Felger and Tony Massarotti he believed Boston came in second place to the Golden State Warriors in the race to land Durant. And he owes some credit to Tom Brady.

“As I recall, Tom led our designation. Tom was right up front. … I think it was great to have Tom there, only a plus, and we really appreciate him taking time out of his schedule for the Celtics. It?s an example of how the Patriots, Red Sox, Bruins and Celtics in this town have worked together, and it?s a real plus for Boston.”

The New England Patriots quarterback apparently went above and beyond, too, and gave advice to the young Celtics who went to the Hamptons for the meeting.

“He was just completely engaging and enjoyed it all,” Grousbeck said. “He?s a competitor and he loves helping other athletes get the best. We talked about what it?s like to be in that Patriots locker room, and what the coaches say and how they approach it. It was just the perfect pep talk for the players, for our young players — Marcus (Smart), Jae (Crowder), Kelly (Olynyk) and Isaiah (Thomas) — and they were listening to every word. It was the perfect rev up to then drive up and burst into Kevin Durant?s living room.” 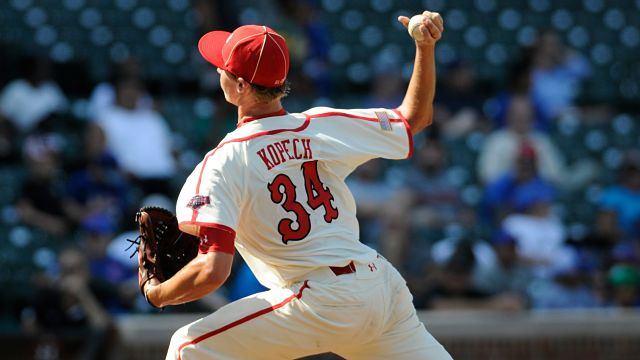 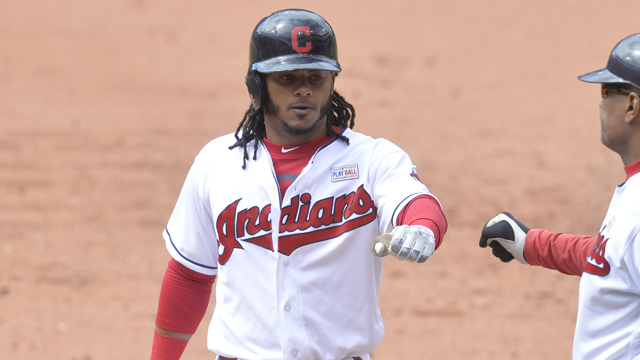