If you think the Boston Red Sox’s offense is good now, just wait until you see who they have in the pipeline.

The rest of the country caught a glimpse of that Sunday in Major League Baseball’s Futures Game, which featured the best minor-league players in baseball in a World vs. USA matchup at Petco Park in San Diego.

The World trailed the USA by one run in the eighth inning when Yoan Moncada, the Red Sox’s 21-year-old star infield prospect, launched a clutch two-run homer to put his team in front. The blast traveled an estimated 406 feet.

Moncada, who batted third for the World team, finished 2-for-5 with two RBIs and a stolen base to take home Most Valuable Player honors in the World’s 11-3 win.

The Cuba native has shot through the Red Sox’s minor league ranks since the team signed him in March 2015. After spending the 2015 season with the Single-A Greenville Drive, Moncada has risen through High-A Salem to Double-A Portland in 2016. He’s batting .328 with five homers, 15 RBIs and 15 runs scored through his first 15 games with the Sea Dogs.

“I feel good (about the attention),” Moncada said before Sunday’s game, via The Boston Globe. “I feel happy. I don?t feel anything negative. It?s always positive. It?s good for people to get to know me.”

Moncada, recently rated the No. 1 prospect in all of baseball by Baseball America, made quite the introduction Sunday. 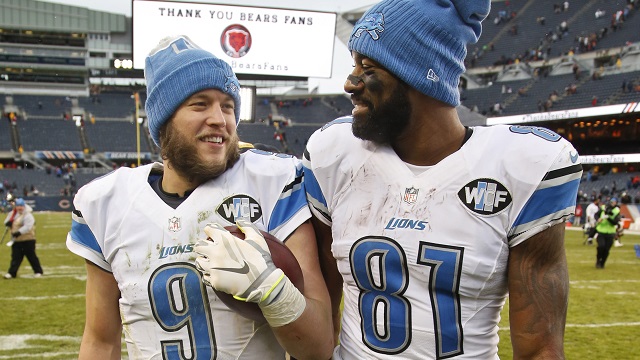 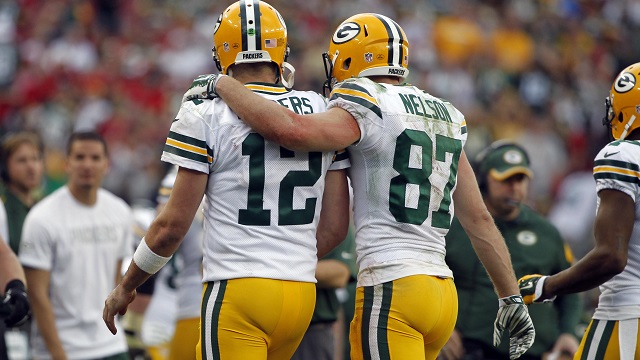