You might not have known who Zaevion Dobson was before Wednesday’s ESPY Awards, but now you do understand the ultimate sacrifice he made to save others.

Dobson, a 15-year-old Tennessee high school football star, sacrificed himself to save two girls from gunfire in December 2015.

His story is one you need to hear.

Dobson was awarded the Arthur Ashe Courage Award for his sacrifice, and his mother and brothers accepted it on his behalf. 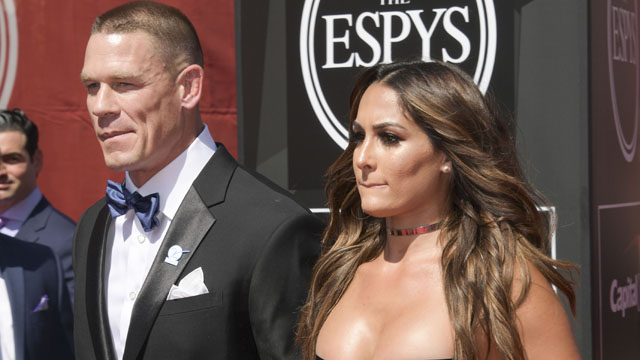 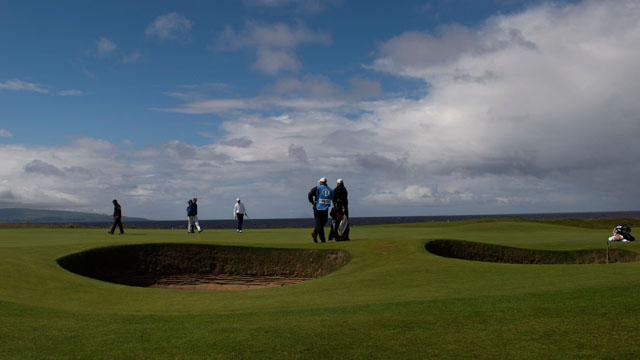