The Red Sox looked to reinforce their outfield Monday before Major League Baseball’s non-waiver trade deadline, but the 4 p.m. ET deadline came and went without Boston adding a bat of any sort.

Yet the Red Sox found a different way to add a hitter, as they decided to call up prized prospect Andrew Benintendi from Double-A Portland not long after the deadline passed.

“It really came down to we looked at some possible alternatives to help us in left field,? Red Sox president of baseball operations Dave Dombrowski said on “NESN Sports Today” after Monday night’s game against the Seattle Mariners. “We thought some of them were good choices, but we also thought the cost for some of those were quite high. We also weighed that versus what we thought the availability and being ready for Benintendi would be. And our people kept coming up and saying, ?Well, he could play at the big league level. We think he?s ready.’ ”

So, what can Red Sox fans expect from Benintendi?

For starters, they can expect to see one of the top prospects in all of baseball. The 22-year-old outfielder is widely considered the No. 2 prospect in the Red Sox organization behind Yoan Moncada. Baseball America had him at No. 15 on its preseason rankings of the top prospects in the game, and he was up to No. 9 on the same publication’s midseason prospect rankings.

The first thing that stands out about Benintendi, a left-handed hitter, is his swing. Left-handed hitters typically have swings that are aesthetically pleasing, and Benintendi is no exception. His short, compact swing is one of the prettiest you’ll ever see.

Benintendi probably isn’t going to hit 40 home runs at the major league level, but the former Arkansas Razorback certainly has some pop. He has nine home runs in 97 games this season, and he’s also shown an ability to drive the ball to the gaps, compiling 31 doubles and 12 triples. He has good speed, too.

Defensively, Benintendi is very solid. Again, his speed allows him to chase down balls all over the outfield. He’s played primarily center field, but the Red Sox recently moved him to left field, which is where he’ll likely play most at the big league level with Jackie Bradley Jr. patrolling center field. He doesn’t have a great arm, but that’s not a big deal in left field, especially at Fenway Park, which features one of the shallowest left fields in Major League Baseball.

Here’s the thing, though: Anyone expecting Benintendi to come to Boston and produce right away might be mistaken. There’s obviously going to be an adjustment period, especially when you consider he’s skipping an entire level of professional baseball.

Even if there are some early hiccups, there’s no reason to believe Benintendi won’t figure things out, probably sooner than later.

Boston promoted Benintendi to Double-A on May 16, and he struggled at first. He hit just .196 (10-for-51) in his first 13 games at Portland, striking out 11 times (about once every five at-bats). He had just two extra-base hits during that time.

But then he started to figure things out. He started to adjust, and the numbers started improving. In the 50 games since June 1, Benintendi is hitting .323 (60-for-168) with 17 doubles, four triples, eight home runs and 37 RBIs. He’s also cut down on the strikeouts, whiffing 19 times in those 50 games (essentially cutting that earlier K rate in half).

Basically, Red Sox fans need to be patient with this kid. Look no further than the early-career turnarounds of players like Dustin Pedroia, Xander Bogaerts and Bradley for even more proof.

?Now, don?t look for him to hit in the middle of the lineup like he will eventually, but?s he?s a well-rounded player, he?s a good defensive player, he runs the bases well, he has a good arm,” Dombrowski said.

It might take some time, but chances are it probably won’t take too long for Red Sox fans to see Benintendi’s skill set materialize at the major league level. 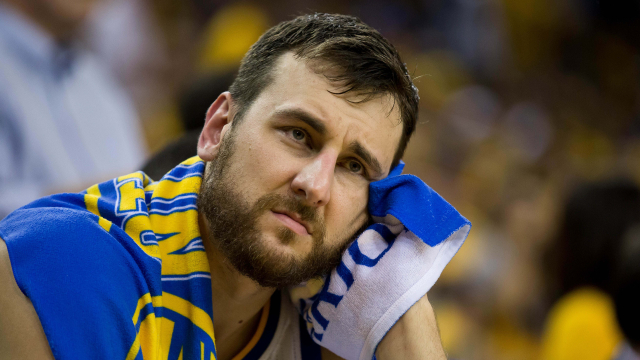 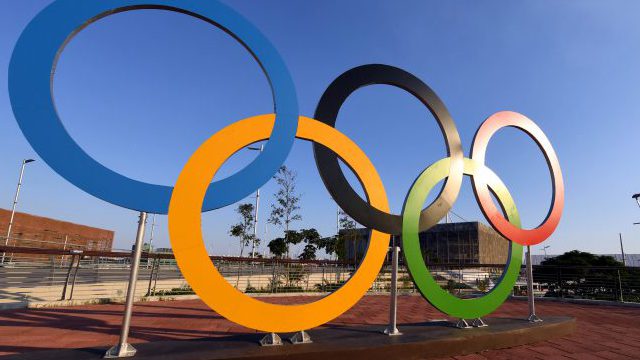 When Does The 2016 Olympics Start? Schedule Of Each Sport At Rio Games