Andrew Benintendi Goes To DL; 'Too Early To Tell' If Knee Injury Is Season-Ending - NESN.com Skip to content

Rookie left fielder Andrew Benintendi exited Wednesday’s game against the Tampa Bay Rays with an ugly left knee sprain, and after tests the next morning, the Red Sox already sent him to the 15-day disabled list.

?He did have an MRI (Thursday) morning and that exam and images are still being reviewed by our doctors back in Boston,? Red Sox manager John Farrell said, per the Boston Herald’s Jason Mastrodonato. ?But at least the initial read down here was enough to place him on the disabled list. Marco Hernandez is here to take his place on the roster.?

Farrell said it’s “too soon to tell” if Benintendi’s injury is season-ending, but everyone is well aware there’s only a little over a month left in the regular season. However, Farrell said the Red Sox are holding on to hope.

?We just have to wait and see what comes out of this and depending on the findings, what is the safest thing for Andrew to get him back on the field,? Farrell said. ?Optimistically, and I say that with all sincerity, optimistically it?s still this year.?

The Red Sox are set in left field with Chris Young and super utility man Brock Holt, but Benintendi certainly provided a boost in the short time he’s been in the big leagues. The 22-year-old is batting .324 with an .850 OPS, six doubles, one triple, one home run and 10 RBIs in 21 games after making the jump from Double-A. 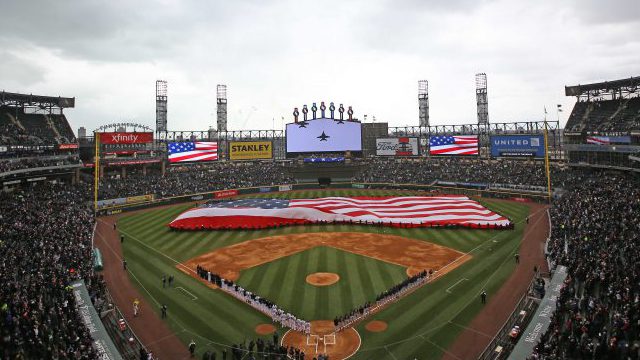 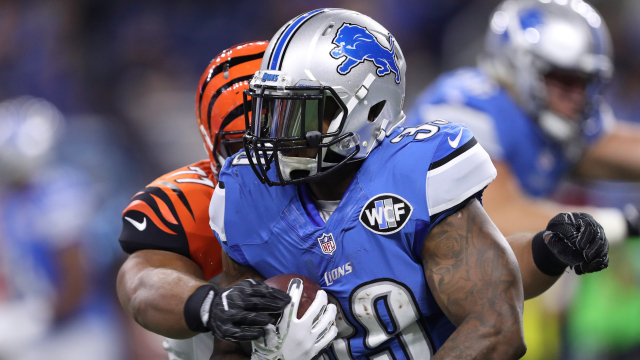 Stevan Ridley Released By Lions; Should Running Back, Patriots Reunite?