Just when it seemed the kidnapping of Formula One CEO Bernie Ecclestone’s mother-in-law had been resolved, Brazilian police announced they made another arrest in connection to the case.

Monday, following the rescue of Ecclestone’s mother-in-law Aparecida Schunck and arrest of her two kidnappers, Brazilian police arrested Jorge Eurico da Silva, Motorsport.com reports. Da Silva is a helicopter pilot who has worked for the Ecclestone family in the past, and is believed to have orchestrated the kidnapping.

Police reportedly discovered da Silva was involved with the kidnapping by tracing phone calls made between him and the two kidnappers. 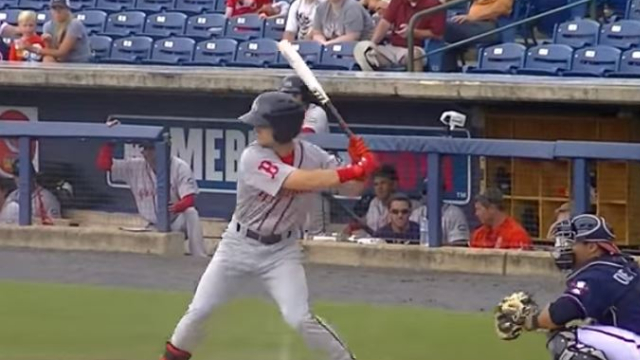