FOXBORO, Mass. — Malcolm Butler went from being an undrafted free agent to earning a Pro Bowl selection in just 19 short months. After another offseason, it appears the New England Patriots cornerback is ready to take another step forward.

Butler admittedly lost his battle with New Orleans Saints wide receiver Brandin Cooks on Tuesday in a joint practice, but he’s clearly been the Patriots’ top cornerback all summer. He was 4-3 in 1-on-1 drills entering Tuesday’s practice, and he had four pass breakups over Patriots QBs. Head coach Bill Belichick has taken notice.

“He?s certainly way ahead of where he was last year at this time, which was way ahead of where he was his rookie year at this time,” Belichick said Tuesday. “He?s a hard-working kid that has shown steady improvement. He really competes well on the field; he wants to get better. His roles have expanded in terms of playing on both sides, playing inside, and I?d say his overall coverage and understanding and technique and the variety of things he can do at a proficient level has continued to expand and grow. He?s done a good job for us and continues to get better.”

So, what steps has Butler taken to improve over the offseason?

Butler likely has something to learn from after Tuesday’s joint practice. Cooks beat Butler three times in 1-on-1 drills and again for a touchdown in 11-on-11s. Butler did get the best of Cooks once during team drills, batting away a pass on an end zone fade.

“Woo,” Butler said. “I got some work put in on me today, but that’s the goal to come out here and compete each and every day, go against the best, no matter who it is. I’m going to go all out. Got another day to get better. …

“I’d say he got the best of me today, but we got another day to improve.”

The Patriots and Saints have another joint practice Wednesday at the practice fields behind Gillette Stadium, then the two teams then will battle Thursday in their first preseason game. So, Butler has two more chances to avenge his rough outing against Cooks. 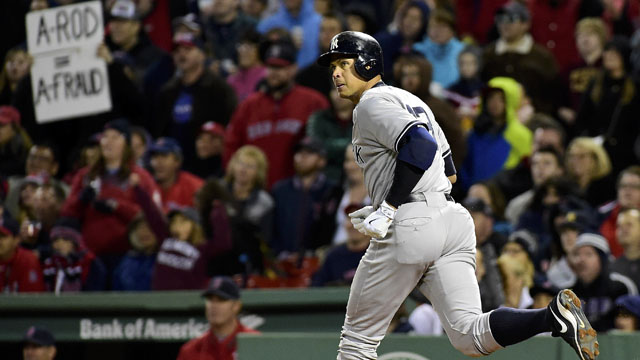 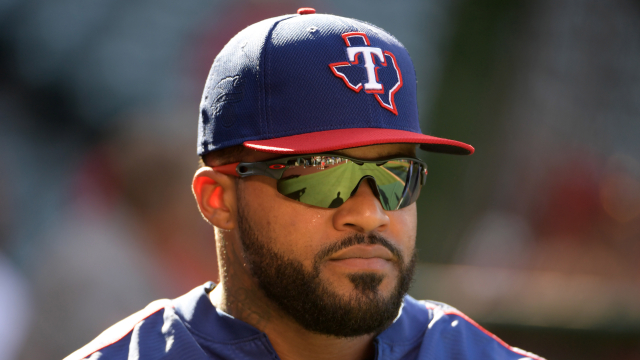