Bill Lee Sees His Life On The Silver Screen As 'Spaceman' Premieres In Somerville - NESN.com Skip to content

NESN.com’s Rachel Holt caught up with Lee and Rapkin before the showing, and they discussed the movie’s authenticity, Duhamel’s portrayal of Lee and why even non-sports fans will be interested in Spaceman’s story. Watch the video above to hear what Lee and Rapkin had to say.

“Spaceman” also is being shown at CinemaSalem in Salem, Mass., and can be downloaded on iTunes. 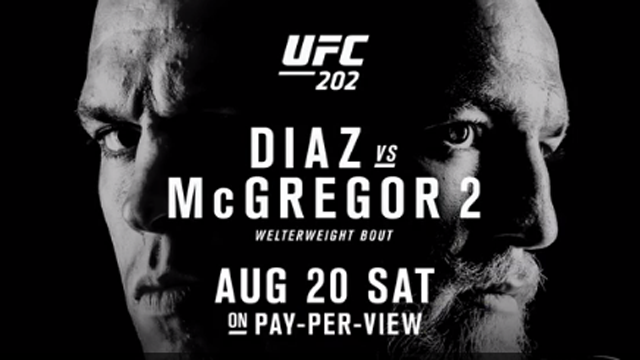 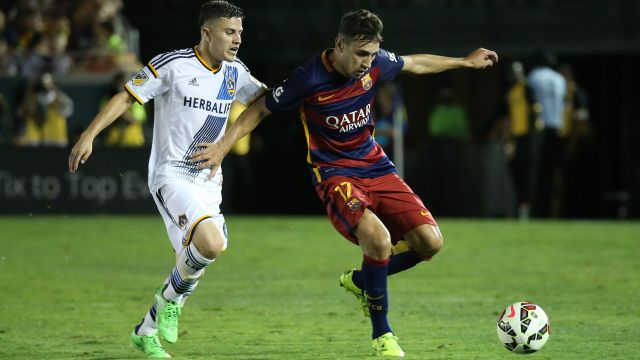