In some cases, two is better than one. This is not one of those times.

The Denver Broncos have a bit of a quarterback dilemma this season, as the departures of Peyton Manning and Brock Osweiler leaves an uninspiring group of Mark Sanchez, Trevor Siemian and rookie Paxton Lynch competing for snaps.

And apparently no one has done anything to distinguish themselves, because the Broncos released their first official depth chart Monday — with two starting quarterbacks on it.

The team notes that Sanchez and Siemian have been “neck and neck” since organized team activities have pretty evenly split the reps. It’s also the beginning of preseason, so Denver has plenty of time to decide on an actual starter.

Still, it’s not the best sign for the defending Super Bowl champs when their “co-No. 1 starters” are a 29-year-old journeyman who has started 10 games in the last three years (Sanchez) and a 24-year-old who was taken 250th overall in the 2015 NFL Draft (Siemian).

Unfortunately for the Broncos, just because they named two starters doesn’t mean they can combine their talents, so they’d better hope someone steps up his game — or the team’s top-ranked defense plays even better than it did last season. 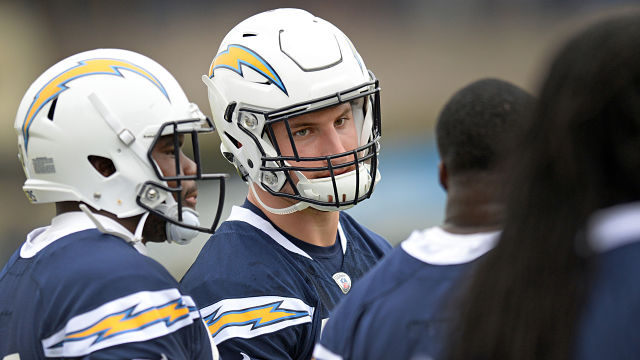 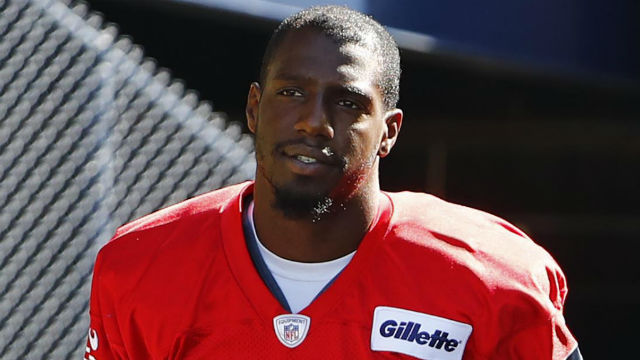