The racing community mourned Monday after the death of a rising star.

Clauson was leading in Saturday’s Belleville Midget Nationals, a USAC-sanctioned race, when he flipped and was hit by another car as it was coming to rest. The 27-year-old was airlifted to the hospital, but died the following night.

Clauson never ran full-time in NASCAR or IndyCar. Instead, he was considered one of the best to ever race on dirt.

An icon. A legend. A remarkable person on and off the racetrack. Bryan Clauson truly lived the dream.https://t.co/E9QXkZRUfj

Clauson’s family released a statement, saying “he fought to the end.”

USAC president Kevin Miller said Clauson’s leadership was felt on and off the track.

“This is truly one of the darkest days of the 60-year history of the United States Auto Club,” Miller said, via ESPN. “Not only have we lost one of our greatest USAC champions, we lost a true ambassador for all of motorsports. Bryan was an accomplished driver on both dirt and pavement. … Bryan’s passion for our sport was unparalleled.”

Clauson was a three-time USAC champion, and is the only driver to lead in the Indianapolis 500 and win a feature on a dirt track on the same day.

There may be another driver out there who can accomplish that feat, but sadly there will never be another Bryan Clauson. He was truly one of a kind.

For all of your automotive news, check out NESNFuel.com. 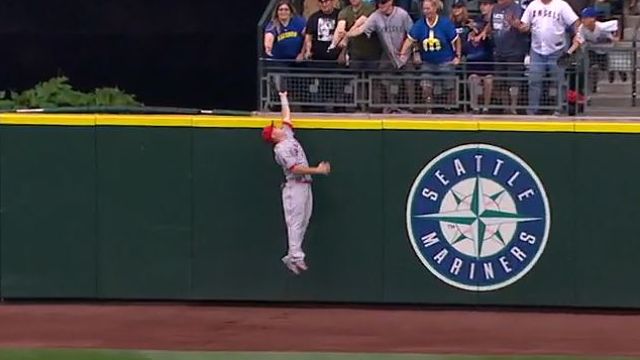 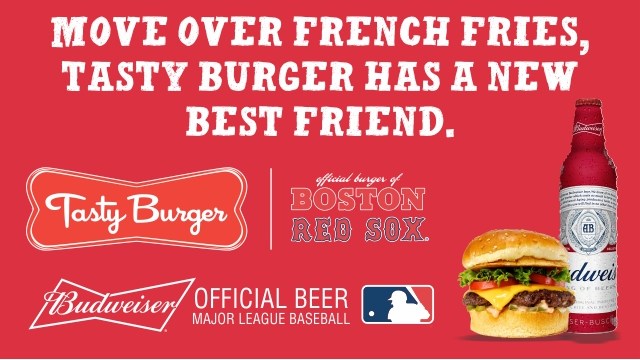